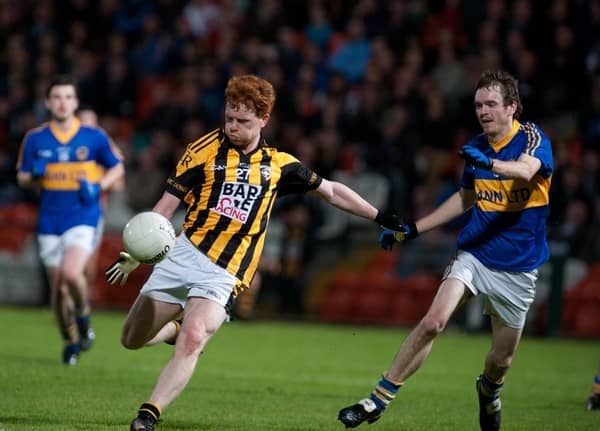 Crossmaglen Rangers are one step closer to claiming another Armagh SFC title after defeating Maghery 0-15 to 1-9.

Their victory at the Athletic Grounds places them into their 18th consecutive county final.

Cross got off to a rip-roaring start and led 0-6 to 0-0 after 15 minutes. Maghery were in need of a boost and got it, courtesy of a Paul Forker penalty, after 25 minutes.

Experienced campaigners at the business end of the Ulster club championship, Cross upped the ante in the second half and kept the scoreboard ticking over. Maghery rallied late in the piece but the gap was too big.

Tonight St Patrick’s Cullyhanna and Ballymacnab will play for the right to face the defending champions there’re weeks time.