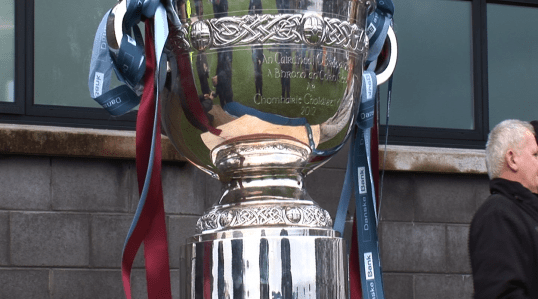 St. Colman’s will pit their wits against St. Patrick’s Maghera – conquerors of champions St. Michael’s Enniskillen in the quarter-finals – in the other semi-final tie.

The winners of the two games will line up against each other in the St. Patrick’s Day showpiece.