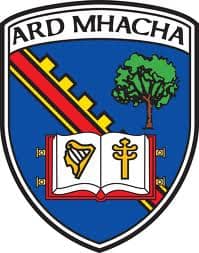 THE postponed National Football League fixture between Armagh and Wexford has been rearranged for Saturday February 23 at 7PM.

The original fixture was due to be played on Sunday but had to be called off due to a waterlogged pitch at the Athletic Grounds.

Paul Grimley’s side sit bottom of Division 2 after an opening round defeat to Laois, although four of the other seven teams have played an extra game.

The re-fixture against Wexford is the next time Armagh are in action, with a home game against Longford the following week.