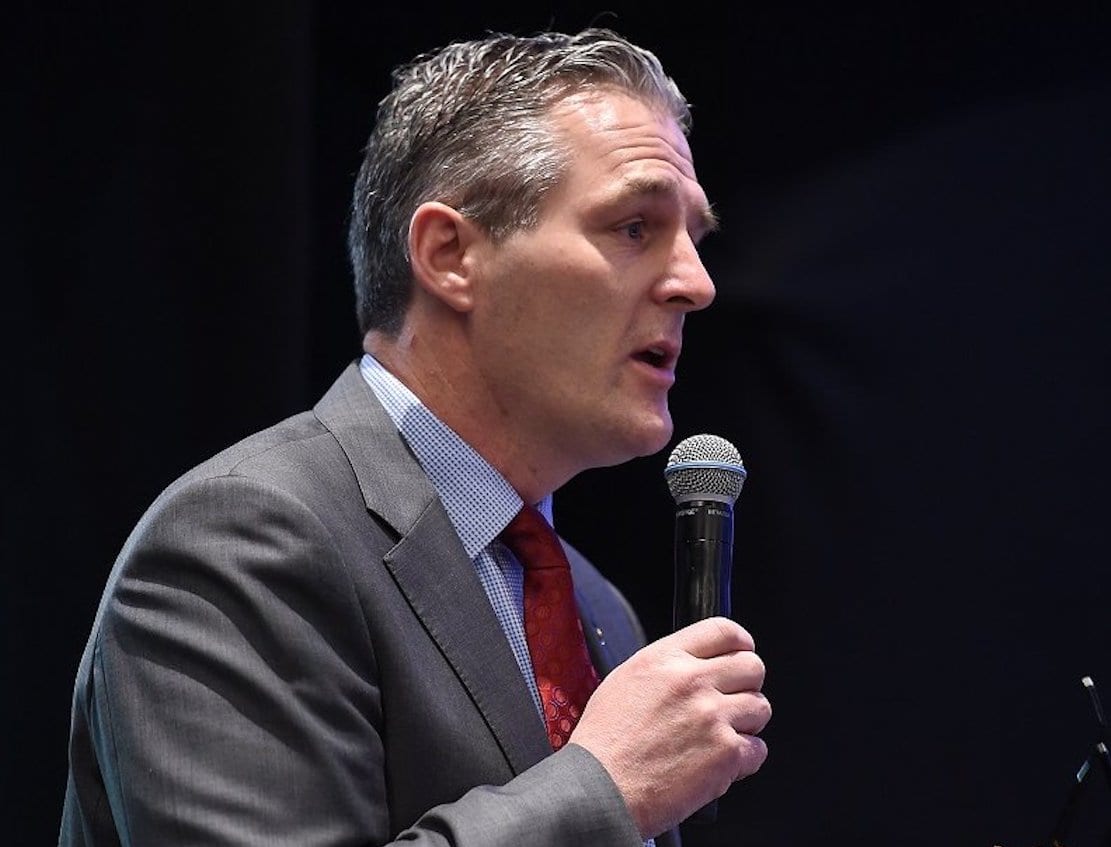 Armagh’s Jarlath Burns has narrowly missed out on being elected as the 38th president of the GAA at the Annual Congress in Croke Park this evening (Friday).

The Silverbridge clubman fell at the final hurdle to New York candidate Larry McCarthy despite picking up the most first preference votes.

A total of 279 delegates were eligible to vote – giving a quota of 139 – and it took four ballots before the result emerged and the Co Armagh man was defeated on a count of 142 to 132.

Burns tallied 80 first preference votes while McCarthy garnered 63 but it was transfers which won through in the end.

McCarthy becomes the first overseas candidate to be elected to the position. He will serve for a three-year term running from 2021 to 2024.

Very disappointed for Jarlath Burns. Thought he would have been perfect. He is very young and will no doubt run again.

Commiserations to Jarlath on an unbelievably tight election.
Thanks to everyone who voted for Jarlath and supported him during the campaign. #GAACongress2020 pic.twitter.com/JxELgwOfKU

Jarlath Burns giving his thanks to the Congress #GAA #Election2020 pic.twitter.com/7xaz1c56Ao

Burns, who is also principal at St Paul’s High School in Bessbrook, had hoped to take over from John Horan but as the youngest candidate, his time may come again.

Had he been elected he would have been the first president from the six counties since Peter Quinn in the early 1990s.