Time, date and venue have all been released 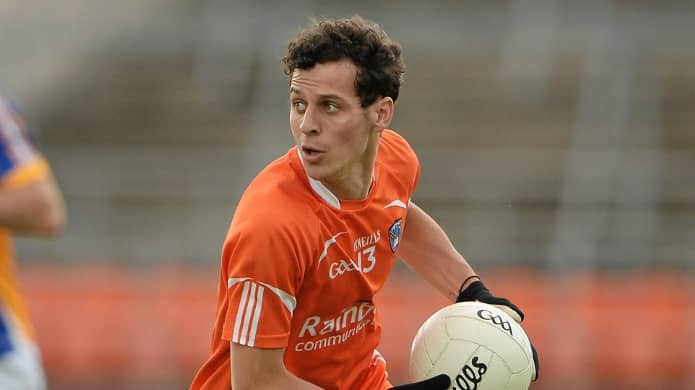 Armagh and Kildare will play each other in Round 4B of the All-Ireland qualifiers as part of a double-header at Croke Park.

The game will be preceded by Down’s clash with Ulster rivals Monaghan on Saturday, July 29.

Both games will also be shown live on Sky Sports with Armagh’s game throwing in at 7pm.

Should Armagh see off the defeated Leinster finalists, a date with Tyrone or Dublin awaits in the All-Ireland quarter-final at Croke Park.

The draw has seen Kieran McGeeney pitted against his former side, a county he managed for six seasons from 2007 until 2013.

All-Ireland SFC Qualifier Round 4B