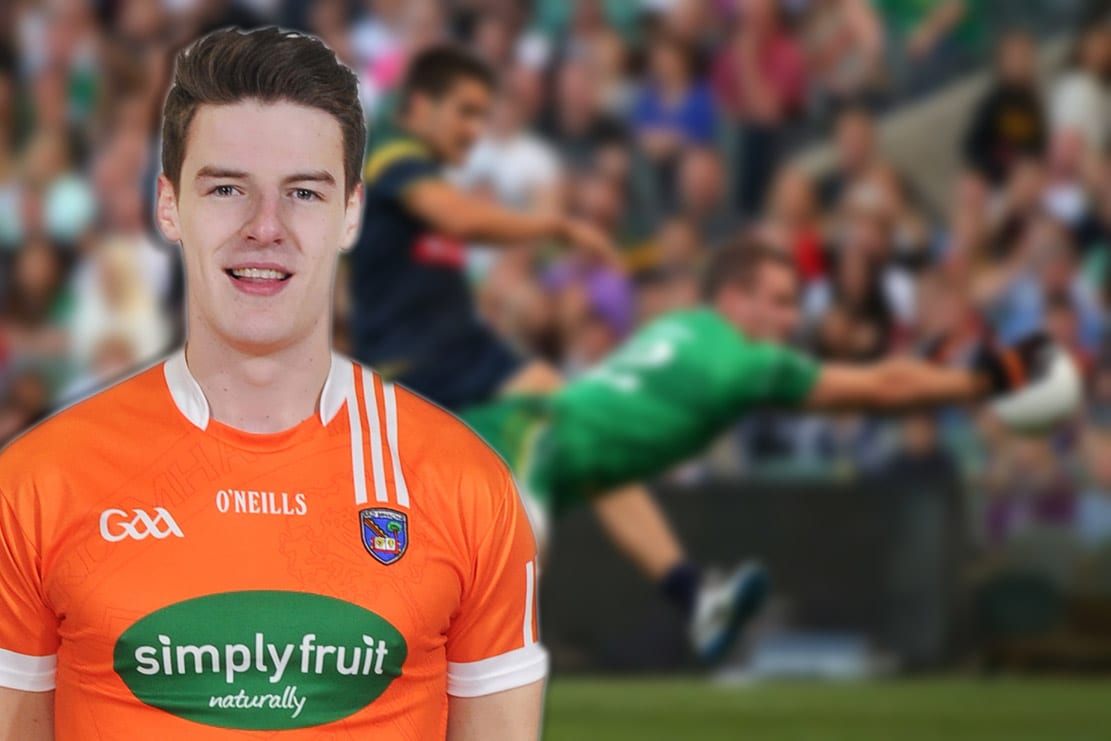 Armagh GAA player Niall Grimley has been called up to the Ireland International Rules team to play Australia Down Under next month.

The Madden Raparees clubman was originally on the standby list alongside Cork’s Sean Powter who has also been drafted in following two injuries.

The pair have been added to the panel by former Crossmaglen and Armagh All-Ireland winning manager Joe Kernan, who will lead the Irish charge on in Adelaide and Perth, on November 5 and 12 respectively.

“Everyone involved is enthused by the prospect of representing Ireland and we are fully aware of the challenge involved in trying to retain the Cormac McAnallen Cup won against Australia at Croke Park two years ago.”

Kernan admitted he had approached 10 players from Dublin’s All-Ireland winning team, however, was unable to convince any to play.

“A lot of them had club commitments, some hurling and football,” said Kernan.

“The sacrifices those boys have made over this last three years, the time they took off work – one or two had to take time off to deal with injuries – and now they had their clubs.

“It was practically impossible for them to commit so while it’s disappointing – they’re also going away on a holiday in January – people have to earn a living and employers can only take so much.”