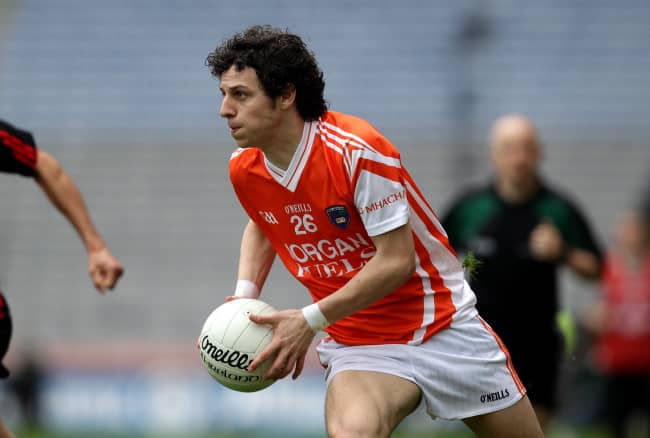 ARMAGH will open their 2013 Ulster account with Cavan their opponents next summer.

The winners of that tie will go on to play Fermanagh in the quarter-final. Armagh will be at least hoping to reach an Ulster semi-final.

Should they reach that they are to face the winners of Antrim versus Monaghan in the semi-final. On reflection, this is a favourable draw for Armagh but time will tell.

With Paddy O’Rourke stepping aside, the reins have been handed to Paul Grimley who, after two stints as number two, will be keen to make his mark as the main man this year.

However, against Cavan this will be easier said than done but an Ulster final must now be the aim.

The Orchardmen were disappointing in last year’s championship, losing to Tyrone in the first round of Ulster before tamely exiting to a Roscommon side that didn’t go much further in the All-Ireland series.

The draw in full: