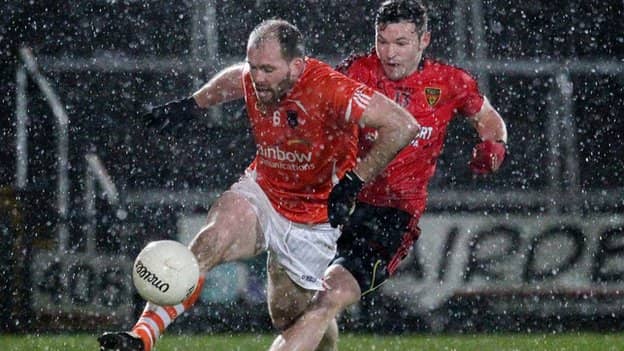 McKeever’s transfer was completed on Saturday, with the appeal period for Cullyhanna expiring.

McKeever’s transfer has been confirmed on the GAA’s official live transfer list.