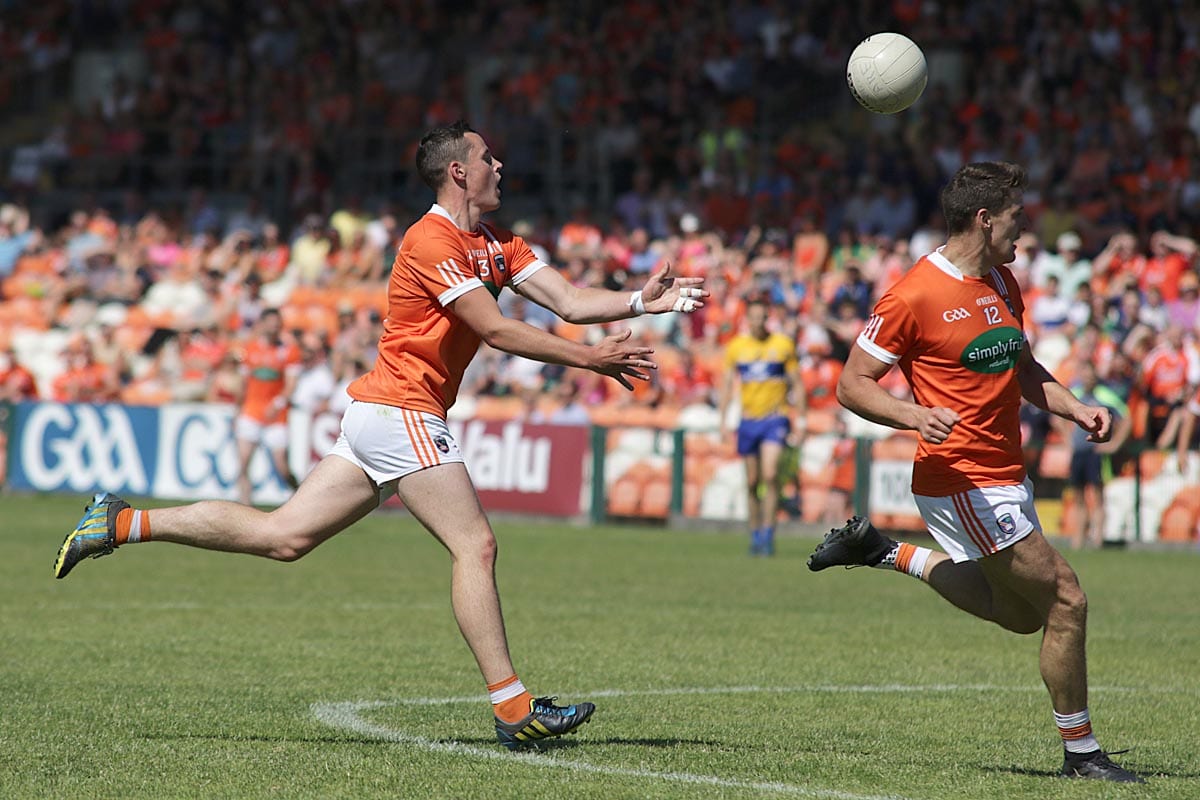 It’s a return to straight knockout football for the 2020 All-Ireland Championships with the decider pencilled in for December.

The GAA has this morning (Friday) confirmed that for the first time since 2000, the football championship will be a last chance saloon from the get-go.

The All-Ireland final is set to be staged on Saturday, December 19, two weeks after the semi-finals.

All knockout games will be finished on the day, with penalties if required, including provincial and All-Ireland finals.

Despite calls from the GPA, the provincial championships have been retained.

Armagh will travel to Celtic Park where they face Derry in the Ulster Quarter-Final, with the winners facing Donegal or Tyrone in the semis.

The All-Ireland semi-final draw is pre-determined, with the Leinster champions facing off against the Ulster winners. The Connacht champions play the Munster winners.

The inter-county scene will recommence on 17 October where the final two rounds of the league to be played before the race for Sam Maguire begins.

Club county championships will take place in the 11 week window from July 31.

The GAA has also confirmed that the provincial and All-Ireland club championships have been postponed for the calendar year.