Portadown begin league campaign with a victory over Linfield 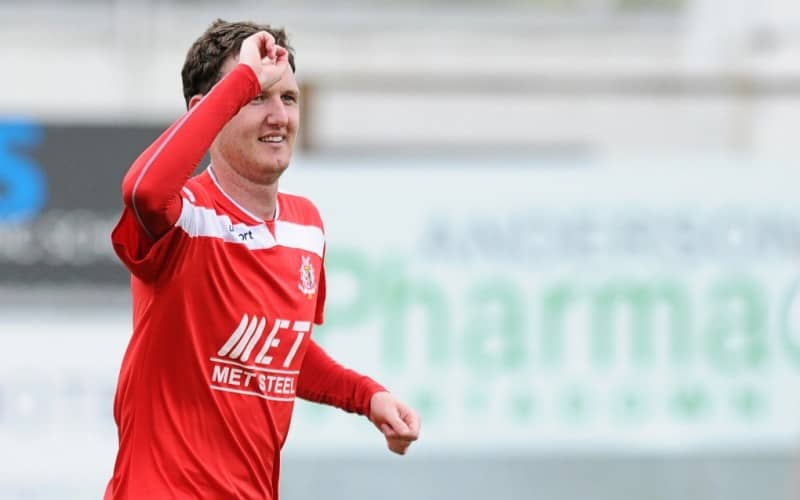 Portadown got their league campaign off to a promising start with a 3-0 home victory over Linfield.

Portadown got off to a free flowing start and almost broke the deadlock when Mark McAllister whipped a ball in to Sean Mackle from the right flank, but Johnny Tuffey pulled off a great save in the Linfield goal to keep the scores even.

The opener came soon afterwards when Gary Twigg picked the ball up 30 yards from goal and hit a well struck left footed effort into the bottom left corner of the goal.

Portadown dominated possession right up to half time, and were never really troubled by a Linfield side who are now under the management of former Northern Ireland striker Warren Feeney.

Linfield looked simply dismal and struggled to deal with the Portadown defence who were lead by youth 18 year old Jordan Lyttle.

Portaown started the second half in a more cautious manner, by simply holding back and catching Linfield on the break.

Portadown’s tactics worked well and their lead was doubled when Gary Twigg latched on to a loose ball in the Linfield box after the visitors struggled to deal with a cross from Chris Casement.

Linfield’s dreadful day was rounded off with an own goal from Sean Ward.  Ross Redman picked the ball up on the left flank and his low cross diverted off Ward’s leg at the near post.

Portadown will be hoping to build on their opening day result when they take on current league champions Cliftonville on Wednesay at Shamrock Park.