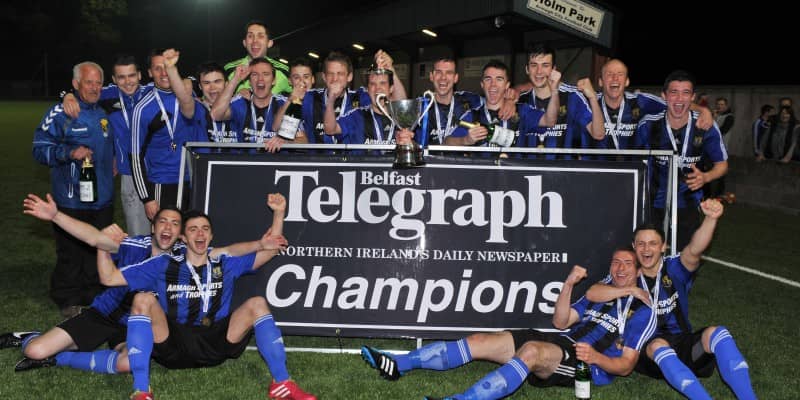 The Danske Bank Premiership and Championship fixtures were released yesterday with Championship 2 champions Armagh City at home to relegated Ards.

City played and beat Ards after a replay in last season’s incredible Irish Cup run and will be keen to get off to a good start.

Elsewhere, Loughgall begin their campaign in the division away to Dundela. The Villagers finished 8th last season.

In the Premiership, Portadown have a difficult start away to Linfield before hosting champions Gliftonville four days later.

Lurgan side Glenavon open their campaign at home to Crusaders.