Co Armagh teen (14) linked with both Manchester United and Liverpool

Byrne made his first team bow for Glenavon earlier this month 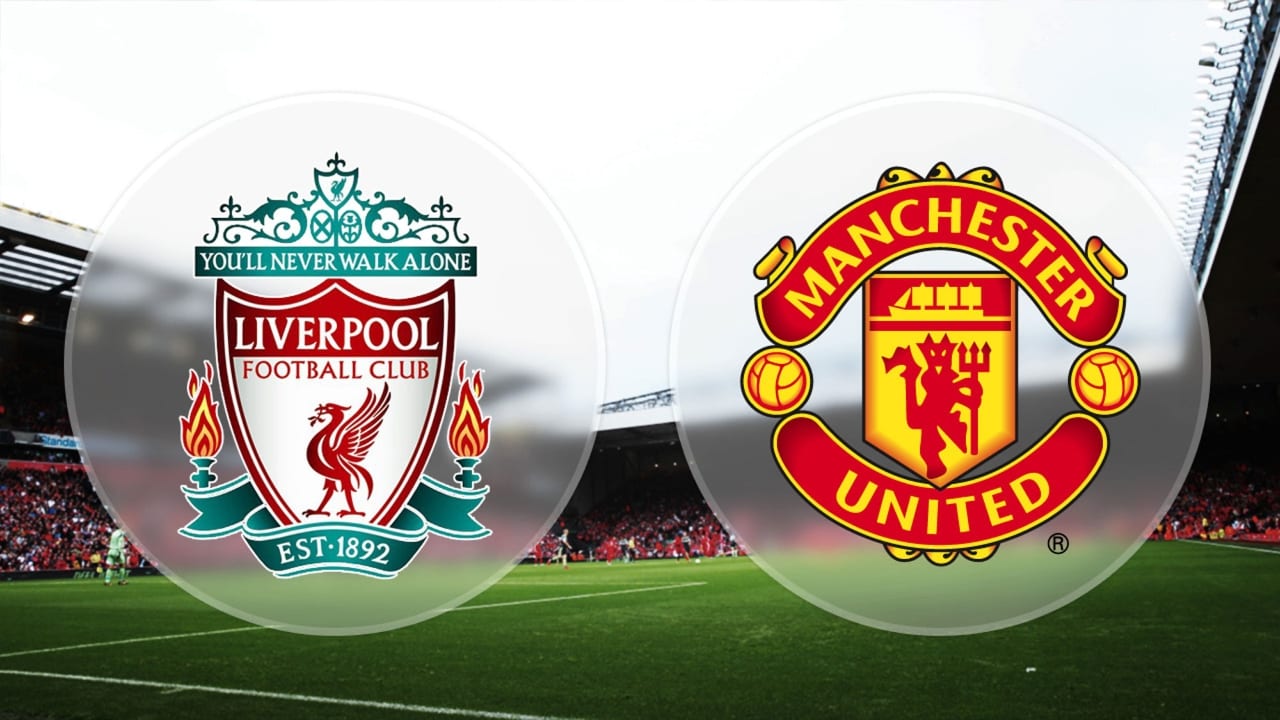 A Co Armagh teenager is being linked with Premier League giants Manchester United and Liverpool.

Conner Byrne, 14, made headlines earlier this month when he made his Irish League bow for Glenavon against Portadown in the Mid-Ulster Cup.

The Lismore Comprehensive student is also being closely looked at by Everton and Tottenham Hotspur.

According to the Daily Mirror, the Northern Ireland Under-16 international, is already on United’s radar and they are confident of landing the youngster.

However, Leeds United are circling overhead and even had the youngster over at their academy last week.

Speaking after Byrne made his first team debut, club chairman Adrian Teer said: “There has already been a lot of interest in Conner from a number of cross-channel clubs.

“He is a great prospect.”

This goalkeeper has made his first team debut at the age of 14!https://t.co/eM97b7Zr1V pic.twitter.com/27LMkx4btR