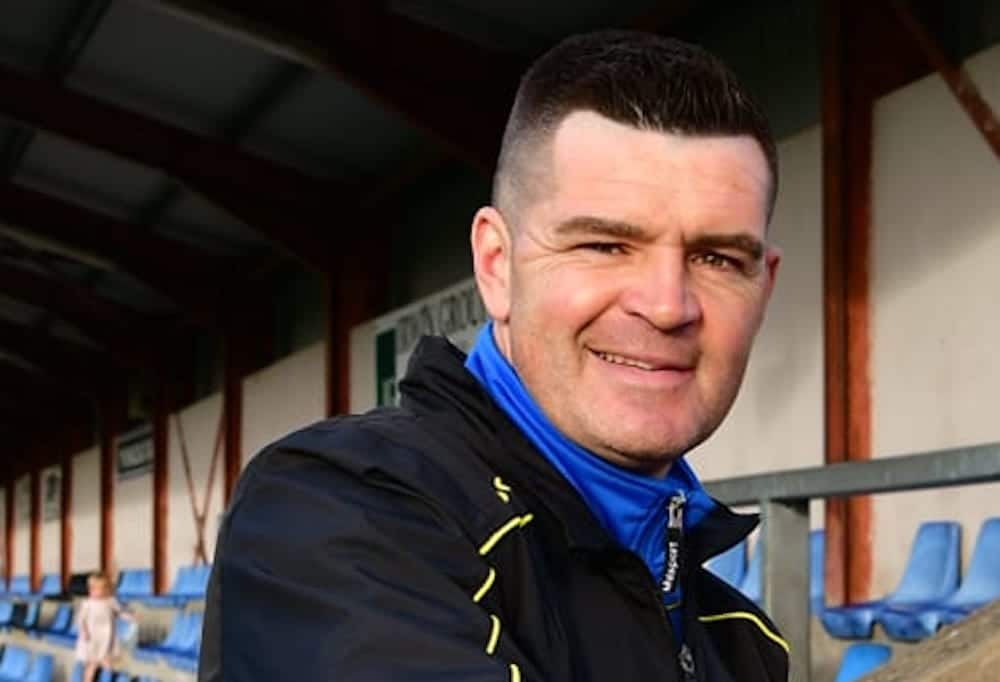 Armagh City FC have condemned the recording and sharing of a video from the window of their dressing room in the aftermath of their Irish Cup First Round defeat to Willowbank on Saturday.

The video – about two minutes long – was shot from outside the dressing room window where City manager Shea Campbell reacted angrily to his players’ performance following a 4-1 defeat to the amateur Belfast side.

It was a chastening defeat for Armagh who play in the Premier Intermediate league.

Willowbank apologised for the incident.

In a statement, the Club, said: “We would like to sincerely apologise to Armagh City but more so Shea himself over this regretful incident.

“Shea was nothing but a gentleman from the minute we arrived at Holm Park and was more than gracious in defeat.

“He was the first man to congratulate not only the players and coaches but also the supporters after the final whistle.

“As a club we more than most, due to personal experiences, understand the power of social media and the good and bad it can do. We feel this video has been a violation of Shea’s life on and off the pitch and if we could we would like to stop it being circulated.

“The video does not cohere with our club’s code of conduct and once identified the perpetrators will be dealt with.

“We hope that Shea will accept our apologies from a club where supporters just got a little carried away with the result on our inaugural game in the Irish Cup.

“We issue this statement more in hope than expectation that this message travels as far as the video did, however understand fully that positive messages never receive as much attention as negative ones.”

Meanwhile, Armagh City issued their own statement in response on Sunday evening.

“We were well beaten by a determined Willowbank side yesterday,” a Club spokesperson said.

“We congratulated each and everyone of them after the match as the entered their changing room.

“We expressed our disgust last night to Willowbank at a recording doing the rounds which was taken outside our changing room window after the match which clearly invaded the privacy of our changing room.

“We expressed to them that this was no way to treat an opponent who was already hurting badly after suffering a defeat in the biggest cup competition in the province and is not the way we would ever like to think anyone associated with our club would behave.

Armagh City chairman Aidan Murphy added: “To say we are disappointed would be the understatement of the year.

“Dressing room discussions should be private and for someone to eavesdrop, record and then put on social media is simply not on. The club fully supports manager Shea Campbell as do the players who agreed after the match that their level of performance fell short of their own high standards.”

“The club notes Willowbank’s apology and appreciates the efforts they are making to trace the source of the recording.”