Armstrong Cup kicks off with champions Tandragee Rovers in action

Red Star FC will be looking to cause an early upset 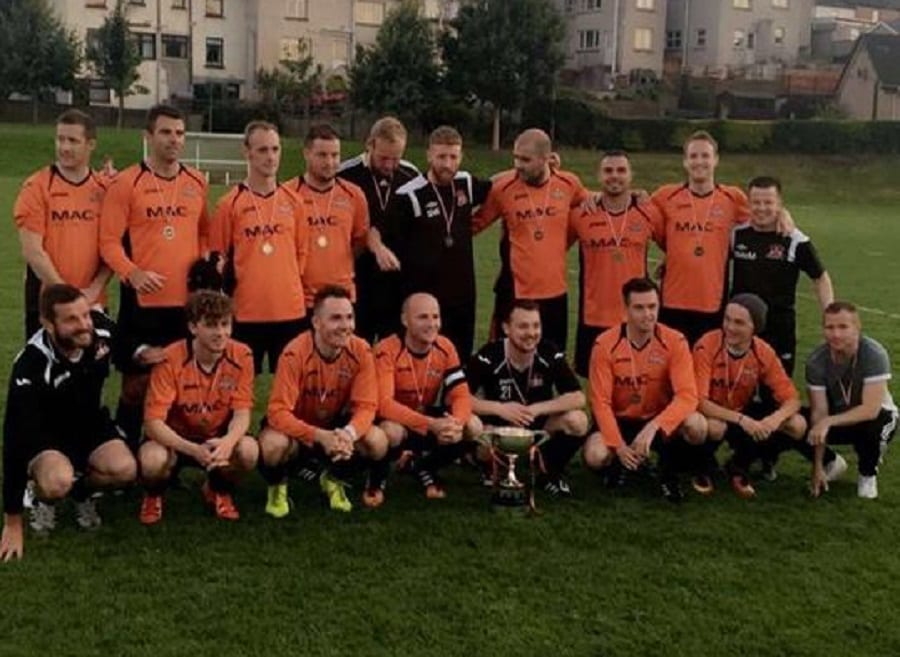 Armagh city-based Red Star FC will be the opponents as they attempt to dethrone the champions at Mill Field, Armagh.

The competition kicks into full swing this evening, with eight first round games taking place over the next eight days.