Another five-star display from Rovers 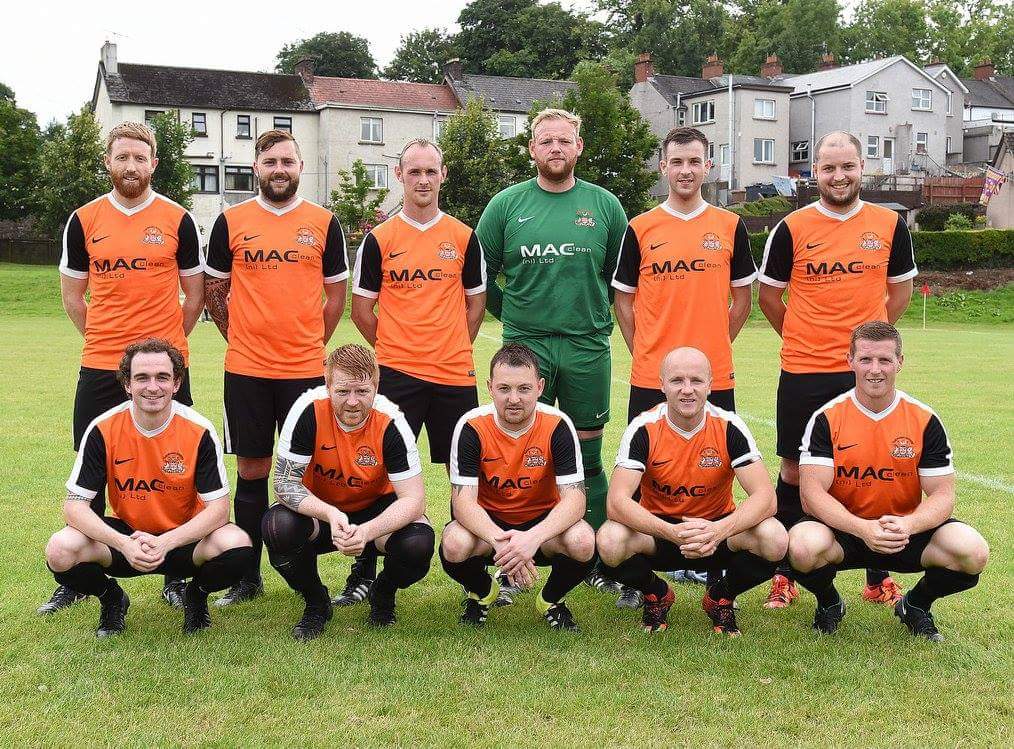 Champions Tandragee Rovers booked their place in the semi-finals of the Armstrong Cup thanks to another five-goal display.

Although Loughgall fought hard and defended well they were under continuous pressure with Tandragee’s new signing Eddie Irwin coming closest hitting the crossbar after 20 minutes.

Three minutes later Tandragee broke the deadlock when Loughgall defence failed to clear their line on two separate occasions before Raymond Harpur slotted the ball into the net.

Tandragee continued to apply the pressure, with Bicker and Corbett stretching the Loughgall defence, but it was Irwin on the left wing who added the second when he latched onto a great through ball from midfield and placed the ball inside the keepers left hand upright.

Loughgall almost pulled one back through Jordan Wilson who saw his long range effort tipped over the crossbar by keeper McGivern. Loughgall’s Stevie Monaghan was also looking dangerous on the break.

He second half continued in a similar pattern as the first with Irwin causing all sorts of problems and was well deserving of his hat-trick scoring shortly after half-time and again in the 55th minute.

In between times he fired another across Loughgalls goal mouth which was deflected into the net at the back post. Tandragee could have added to their tally except for the continued determination of the Loughgall defence and several close up saves by the keeper.

Tandragee next play on Thursday night (July 27) with the other semi-final on Saturday (July 29).