First ever Junior Sports Awards to be held in Armagh 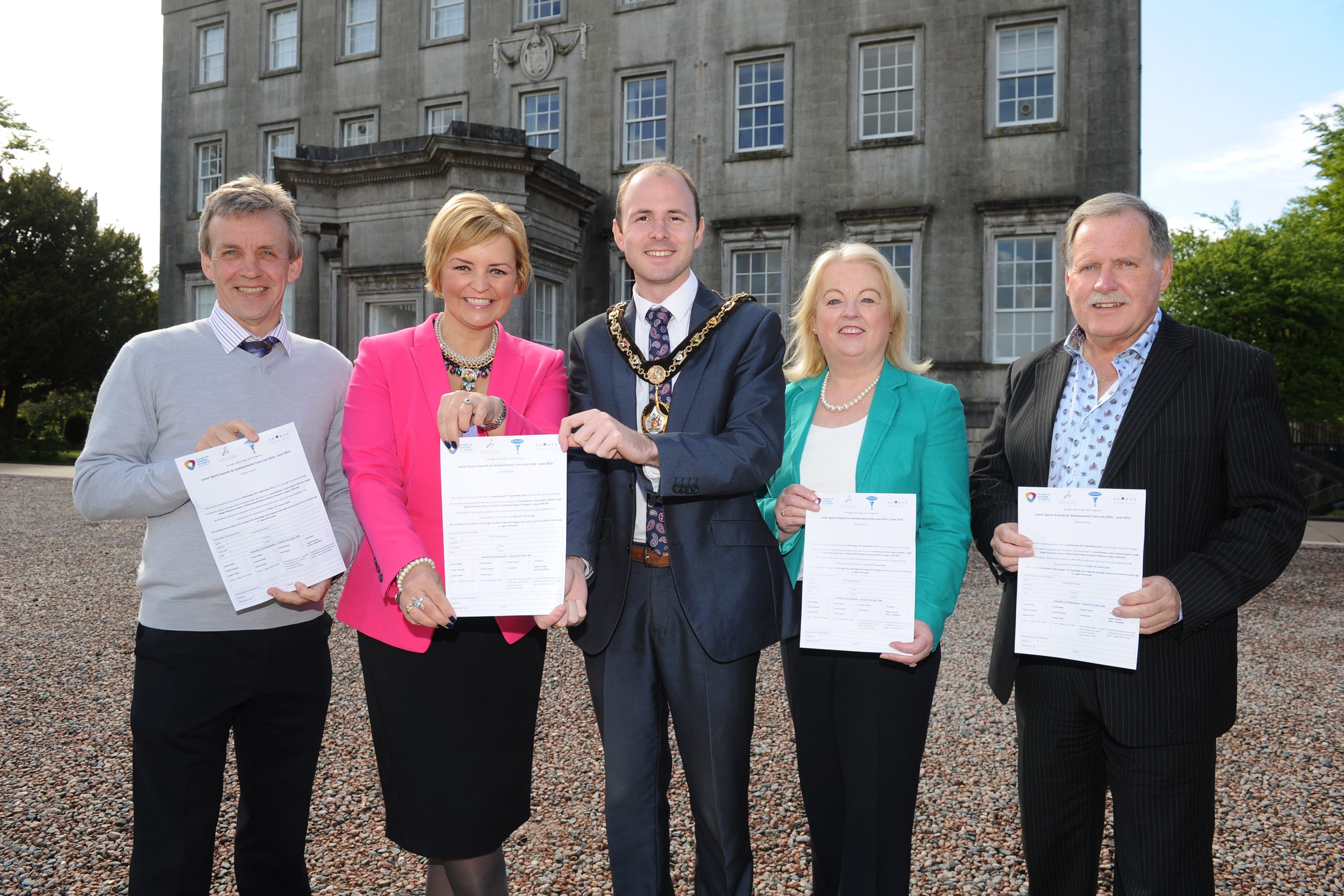 It’s official – Armagh will stage its first ever Junior Sports Awards in September.

And the event, following from the success of the recent annual Sports Awards, will likewise be staged at the Armagh City Hotel.

Now it is the time for the younger stars to be recognised and nominations officially opened today (Thursday) for the inaugural Armagh City, Banbridge and Craigavon Borough Council Junior Sports Awards.

Organised by Armagh Sports Forum, Banbridge District Sports Association and Craigavon Sports Advisory Council in association with Armagh City, Banbridge and Craigavon Borough Council, these awards recognise the wealth of young sporting talent in the borough and celebrate the achievements of those who have excelled in their chosen sport.

The awards were recently launched at the Palace Demesne, Armagh by the Lord Mayor, Councillor Darryn Causby, the Chairperson from each of the Sports Associations and Denise Watson, from UTV, who will compere the awards evening on Wednesday, September 16 in the Armagh City Hotel. Speaking at the launch the Lord Mayor commented: “I am delighted to officially launch the first Junior Sports Awards for Armagh City, Banbridge and Craigavon Borough Council.

“The celebratory event is a fantastic opportunity for us as a council to acknowledge and congratulate the success of our talented athletes, coaches and volunteers who deserve the recognition for all their hard work and dedication.”

Details of the age range for each category is available on the nomination form.

Nomination forms are now available from all council leisure and community facilities across the Armagh City, Banbridge and Craigavon Borough Council area.