Mayweather v McGregor: 100 per cent of bets placed in Co Armagh on Conor McGregor to WIN 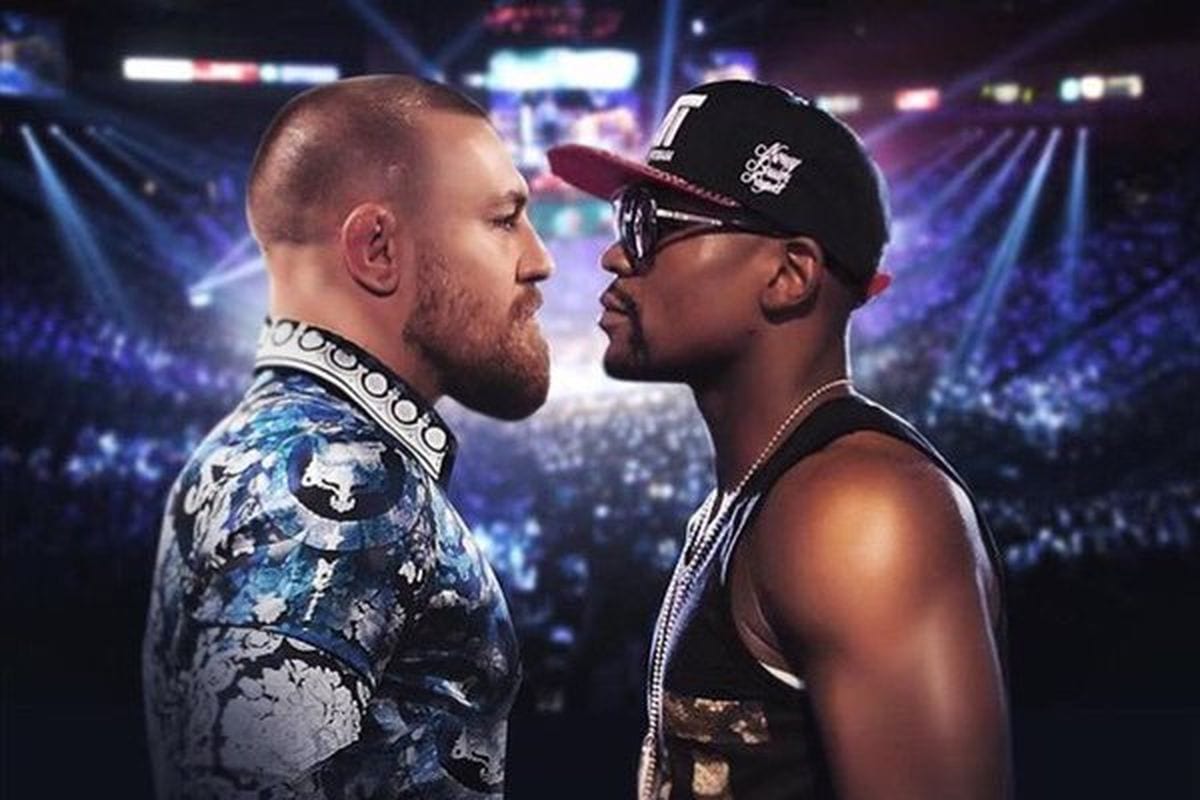 Paddy Power have revealed that 100 per cent of bets placed on the Conor McGregor versus Floyd Mayweather fight in County Armagh have been put on the Dubliner to defeat the unbeaten American.

‘Money’ Mayweather is expected to extend his professional boxing record to 50 straight victories without a single loss to his name, surpassing the 49–0 record of boxing Hall of Famer Rocky Marciano.

McGregor, despite becoming the first two-weight world champion in UFC history, will be making his professional boxing debut.

The odds are long on the Notorious causing an upset of seismic proportions – but try telling that to the folk of county Armagh.

However, betting on the unblemished Mayweather simple would not be worth the investment given the short odds.

Should it happen, Paddy Power stand to lose a eye-watering €3m.

The bookie, who has already paid out to anyone who backed Mayweather to win, say that if McGregor wins in round four of the bout it will cost them €12m.

Tyrone are the only other county in Ireland which has place 100 per cent of its bets on a McGregor win.

Dublin’s northside (85.77 per cent) just edges the southside (83.45 per cent) in support for the Dubliner while Kerry, Cavan and Monaghan are all over 90 per cent in terms of McGregor v Mayweather bets.

Sky Sports Box Office will show the hugely-anticipated fight, including the undercard, for £19.95.