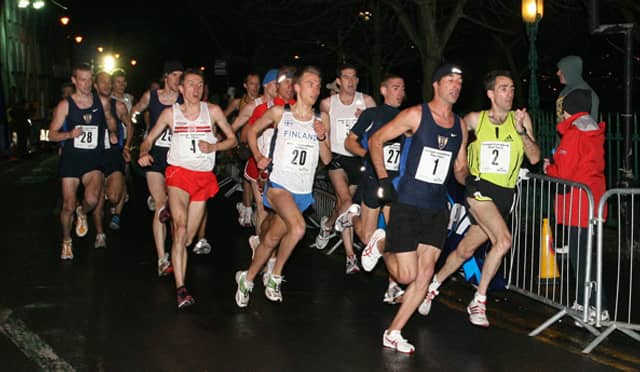 The internationally-renowned event, which will be held around the city’s Mall, will take place on Thursday, February 14, also known as Valentine’s Day.

The Mayor expressed her delight to be associated with the Races, which traditionally attracts competitors from as far afield as America and across Europe.

Brian Vallely, Race Director, said he was grateful for the support of the Lord Mayor and Armagh City and District Council throughout the event’s 22-year history.

There will be 12 races in total with nine age group events before the three international races and the first race starts at 6.30pm with the last one proceeding at 8.45pm.