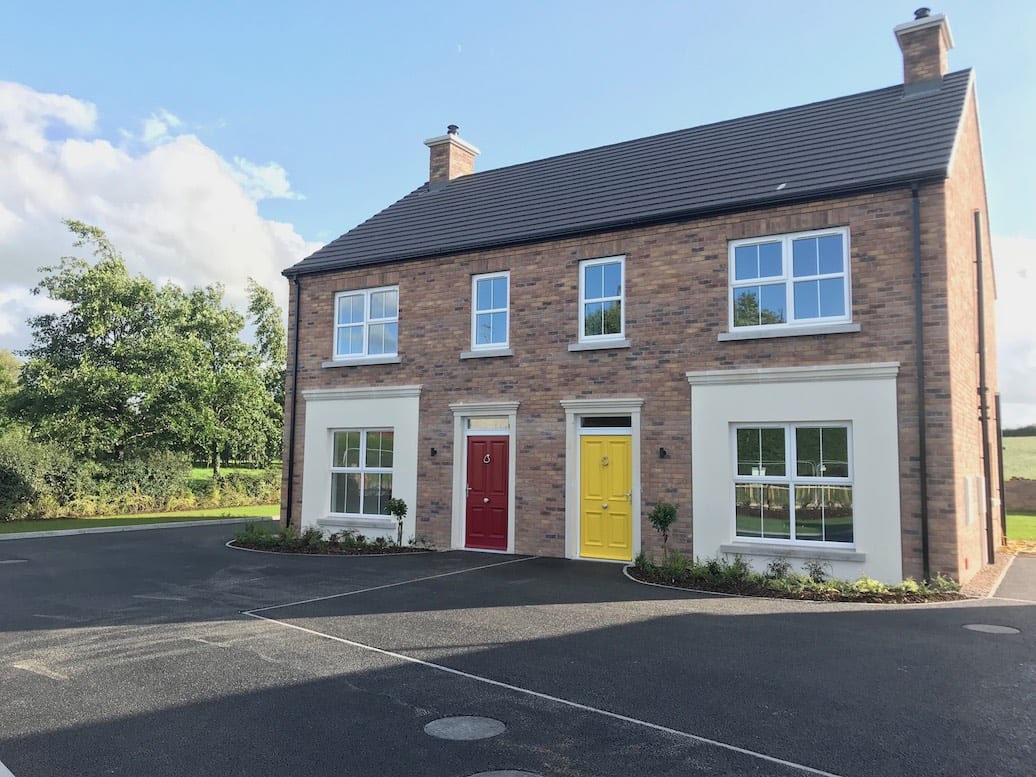 Houses which form part of a new development in Armagh sold out within a matter of hours of being released for sale.

The properties, which included five detached and two semi-detached homes, were the second phase of Cavancaw Grange and lasted only four hours before they were all snapped up.

Ryan Molloy, regional manager of CPS who sold the homes, told Armagh I: “It is a privilege to be able to offer these fantastic homes to the local market”.

He complimented the work that had gone into the properties stating: “Moss Construction have created beautiful homes which is very evident from the first phase that displays a stunning front cover of this new development”.

A show house which was hosted by CPS attracted huge interest with around 500 in attendance with light refreshments and champagne offered.

Mr Molloy was delighted that this release was as successful as the first phase which also sold within a matter of hours.

He said: “It is great to see there is still a high demand for property in the Armagh Area even with Brexit looming”.

The third phase of the development is set to be released in Spring of next year, to keep update or make enquiries you can visit the estate agents website https://cps-property.com/.