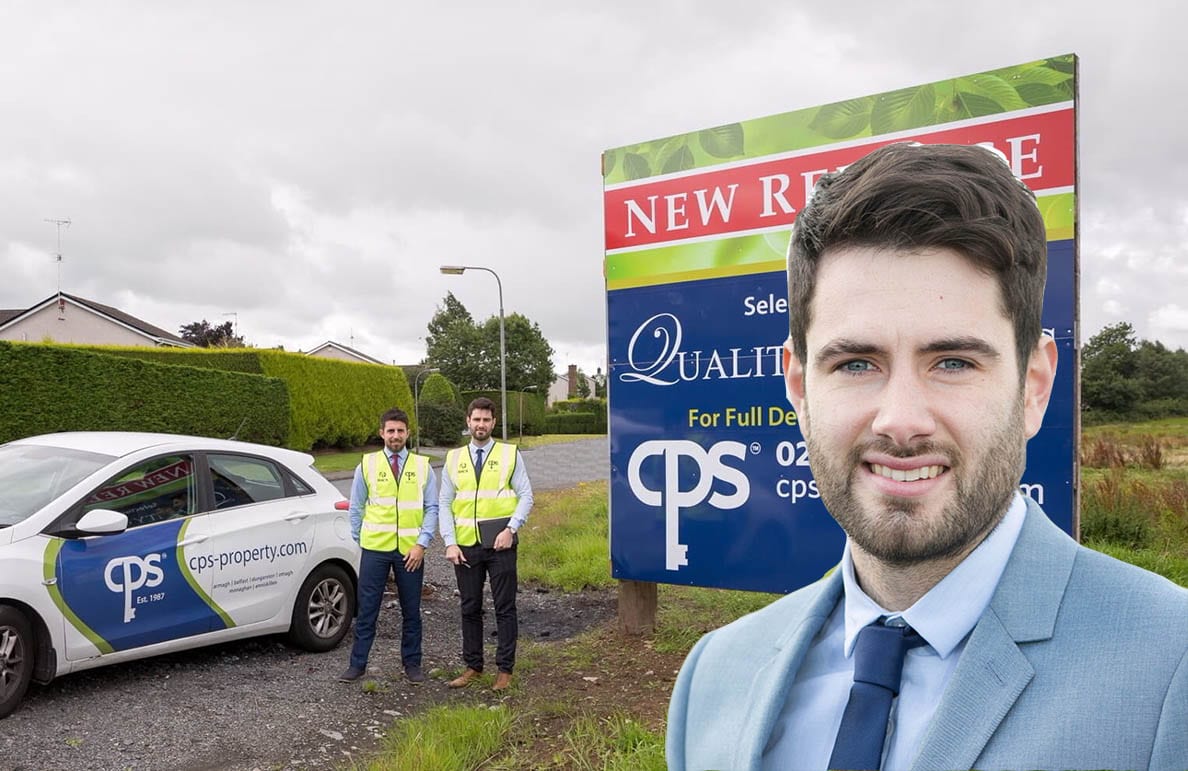 More and more first-time buyers are having to rely on the “Bank of Mum and Dad” when trying to stump to cash to buy their first home, according to an Armagh estate agent.

Regional manager of CPS Property, Ryan Molloy, told Armagh I that this practice is becoming “more and more common due to the lack of saving ability a young person has”.

“The average first-time buyer is just out of university starting on the basic wage then work their way up, but they want to get on the property ladder sooner rather than later”, said Mr Molloy.

The latest set of mortgage statistics from UK Finance have revealed 2,700 new home-owners took out a mortgage in the second quarter of 2018.

Meanwhile, the size of the loan advanced to new home-purchasers hit £100,000 for the first time.

However, large deposits remain a feature of the mortgage market for first-time buyers.

With the median deposit for both NI & UK first-time buyers standing a considerable £17,000.

This is around three-quarters of the median annual salary of a full-time Northern Ireland employee aged between 25 and 34.

The average age for a first-time buyer is around 30 and few can avail of this sort of money without making a call to the so-called ‘Bank of Mum & Dad / Bank of Granny & Grandad’.

The first-time buyer market is driving this growth which in turn is being supported by individuals with access to sizeable deposits.

As far as deposits are concerned, the would-be first-time buyer market is being split into haves and have-nots.

For an increasing number of aspirational home-owners, saving for a deposit is particularly challenging within the context of ongoing house price growth, strong rent inflation, modest wage growth and rising utility bills.

First mortgages can be started with either five or 10% deposits but Mr Molloy states: “Mortgage advisers are recommending the 10% because it has better rates, but a lot of first-time buyers would not have this money”.

This had led to a lot of young people turning to their parents for help, in what the CPS regional manager says “is a good approach to take, if it is available to them”.

He added: “Payments be a lot less and their rates would be a lot better, if you put down the 5% deposit it will be more expensive per month”.

Mr Molloy also warns of the perils of renting, saying if they choose this route, “it will cost more in the long term and it makes it near impossible to save for a deposit”.