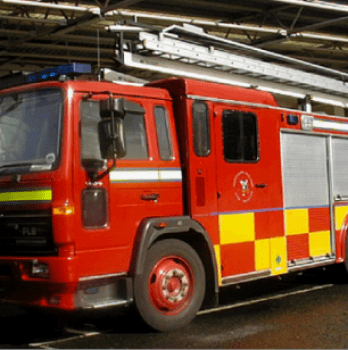 Detectives in Lurgan are appealing for  information following an arson attack on a vacant house in the Drumgor Heights area of Craigavon early this morning, Saturday.

Shortly after 6am it was reported that a house in the area was on fire.

Police and NIFRS  attended and the fire was extinguished.

Extensive damage was caused to the  property as a result of the fire.

A 16 year old male has been arrested on suspicion of arson and is currently in custody assisting police with their enquiries.

Detective Inspector Tate said: “I would appeal to anyone with  any information about this incident to contact CID in Lurgan Police Station on  the non-emergency number 101. Or if someone would prefer to provide information without giving their details, they can contact the independent charity  Crimestoppers and speak to them anonymously on 0800 555 111.”