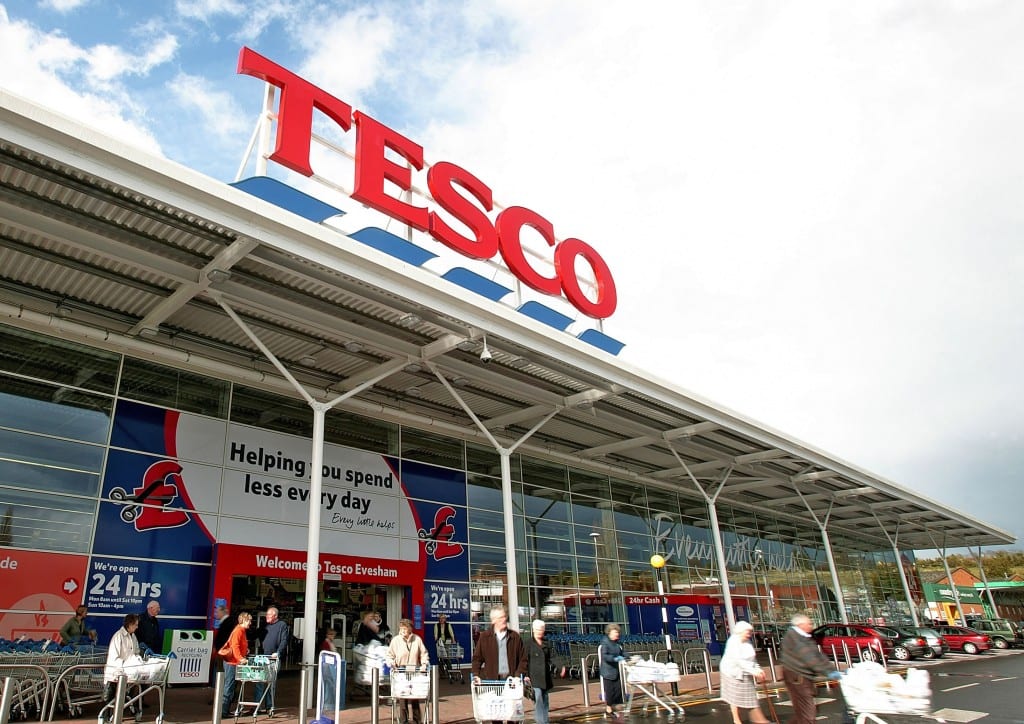 A cross-party working group has been established to “secure an ambitious use of the site” following a meeting with Tesco representatives at Armagh council this morning.

The clear message from that meeting was: We must move on and look ahead!

Speaking shortly after the meeting, Sinn Féin MLA Cathal Boylan said that although “it’s a setback in terms of the loss of additional choice for local shoppers, it’s by no means a catastrophe.”

“Our focus is now firmly on ensuring that proper use is made of the site, which I have no doubt will be the case. The developers have invested considerable cash in developing this site and they have an obvious vested interest in finding a suitable occupant.

“Our local representatives have initially been concentrating on obtaining commitments that all necessary steps will be taken to both secure and complete the building works, which I am pleased to confirm, has now been given with an anticipated completion date for 17th April 2015, along with an assurance that all other planning conditions and rates liabilities on the site will be met.

“At the end of the day considerable work has been carried out to clear a large derelict site and prepare it for commercial use, at private expense. Notwithstanding the significant inconvenience to local residents during the works, overall this is an undoubtedly positive development which without Tesco’s initial interest would not have happened.

“It is now in the interests of all stakeholders to ensure that maximum use is made of the location.

“I have written to both Invest NI and the Department of Enterprise Trade and Investment to highlight the skill of our local labour force and the exciting prospect that this site now offers for potential business and commercial activities. Securing the best employment value on the site is my highest priority and work will continue behind the scenes to further that objective.”

Echoing those sentiments was Lord Mayor Cathy Rafferty, who said that “beyond the initial disappointment at Tesco’s decision there is an extremely important task at hand and a huge responsibility to secure not just a replacement tenant, but a suitable use for this site that is in fitting with the needs of the local community here and compliments our business and commercial aspirations.

“Local residents have suffered a lot over the past few months and have been very patient. Naturally people are worried about the future of the site and every effort must now be taken to ensure that any sense of uncertainty is resolved as quickly as possible.

“A cross party working group has been established in Armagh Council to liaise with the relevant stakeholders and to assist with efforts to secure an ambitious use of the site.”