Woman in custody after stabbing incident 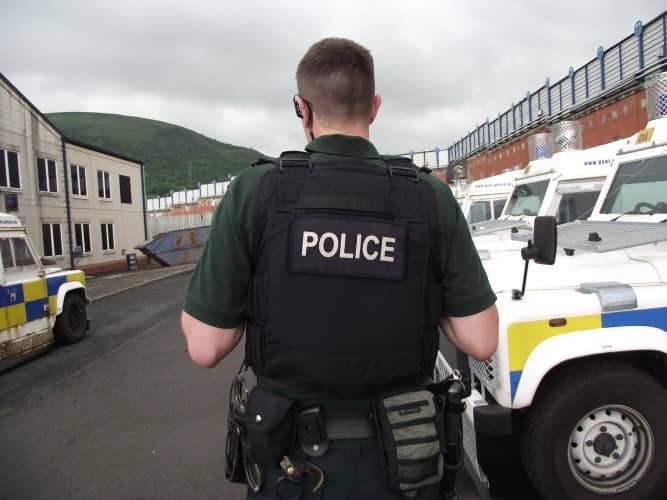 A 27-year-old woman has been arrested on suspicion of attempted murder.

It follows a stabbing incident in the Sandy’s Street area of Newry during the early hours of this morning, March 8.

Detective Inspector Keith Gawley has said: “She is currently in police custody.”

The Newry & Armagh MLA said: “Details of this specific incident, which took place in the city in the early hours of this morning, are presently under police investigation.

“Reports have it that a person has been seriously  injured in an alleged stabbing incident.

“Knife crime appears now  to be  a regular feature within our society. I  would make an appeal on two counts, firstly to those who would think of using knives – it solves nothing and is highly dangerous, and secondly, those who use knives on our streets must realise the seriousness of their actions.

“If anyone has information on this incident they should bring it to the PSNI.”