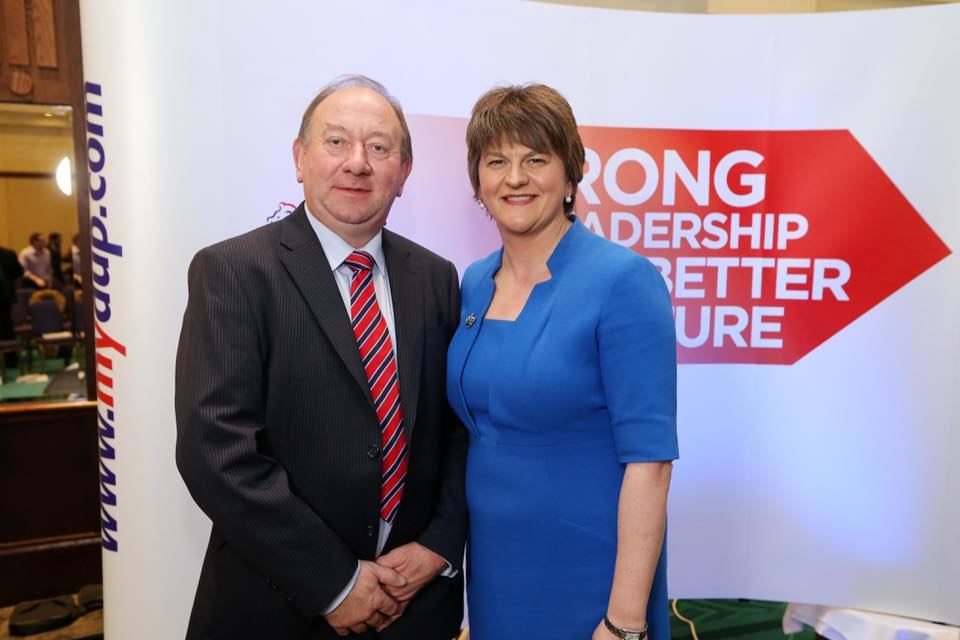 No less than 10 candidates so far are now known to be contesting the Newry and Armagh constituency in the forthcoming Northern Ireland Assembly elections in May.

The DUP candidate will be William Irwin, serving MLA and chair of the Agriculture committee at Stormont. Mr Irwin, who is also a former councillor on Armagh City and District Council, described his selection once again by the local DUP Association as a “great honour”.

“It’s been my privilege to serve my constituents these last nine years,” he told followers on Facebook.

As we reported last month, the Green Party is also fielding candidates in all 18 constituencies and will be represented in Newry and Armagh by Michael Watters.

Justin McNulty and Karen McKevitt will be carrying the SDLP flag, while Sinn Fein will be hoping to hold on to its three seats when it stands Conor Murphy, Cathal Boylan and Megan Fearon.