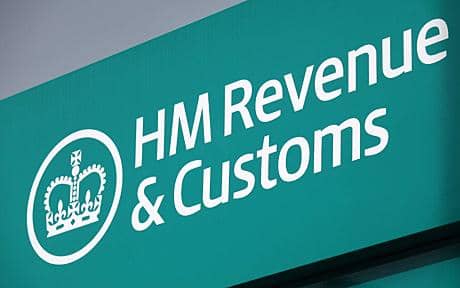 A PORTADOWN man has appeared in court in England after an attempt to smuggle almost £220,000 of vodka, disguised as white vinegar, into the UK went sour.

Nigel Anderson, 51, from the Markethill Road in Portadown, was arrested in February 2013 by HM Revenue and Customs (HMRC) after his lorry was stopped by UK Border Force officers at the freight controls at Dover, Kent.

Anderson, who had used false number plates on his lorry which he had driven from France, produced paperwork which showed the load to be white vinegar.

However, border force officers found the load was in fact almost 14,000 litres of vodka.

Appearing in Maidstone Crown Court in Kent yesterday, Anderson, who had pleaded guilty to being knowingly concerned in the fraudulent evasion of excise duty, was sentenced to four months in jail, suspended for two years.

David Margree, Assistant Director, Criminal Investigation, HMRC, said: “Anderson’s attempt to smuggle large quantities of alcohol into the UK was purely to line his own pockets and he went to great lengths to conceal his crime.

“He changed the number plates on his lorry before entering the UK in the hope he would not be caught.

“We are committed to stopping this criminal activity, which costs the taxpayer around £1.2 billion in unpaid revenue each year. We would ask anyone with information relating to this type of crime to contact the Customs Hotline on 0800 59 5000 and help us stamp it out.

“Remember, if you are offered cheap alcohol, you could be financing criminals like this.”