Where are the eleventh night bonfires across county Armagh? 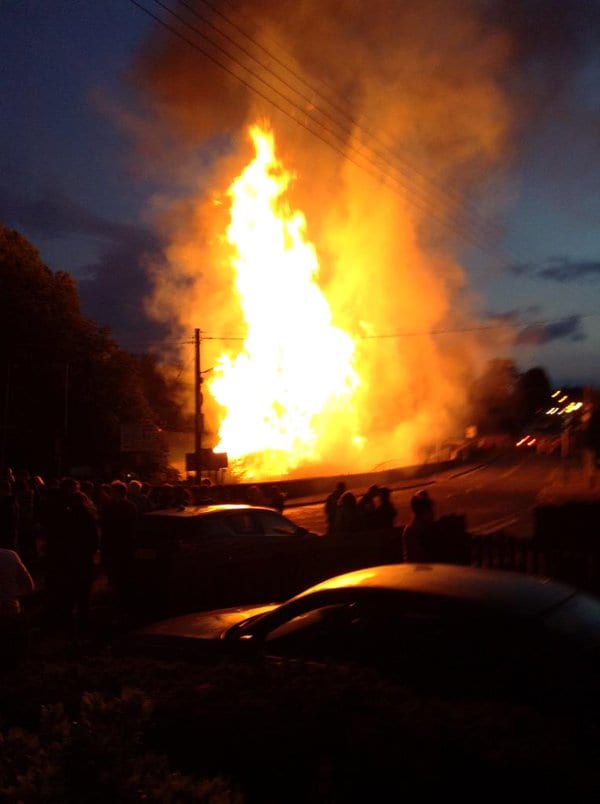 This weekend marks the beginning of the annual twelfth celebrations across Northern Ireland.

Portadown is set to host the eleven Orange districts from across county Armagh on Tuesday.

The 10,000-strong parade be led by Edgarstown Accordion Band and Portadown Ex-Servicemen’s LOL No 608.

But before that, thre will be a host of eleventh night bonfires across the district.

Here is where you can find some of them if you want to check them out:

If you know of any more and want them added to the list email info@armaghi.com or Tweet/Facebook us.