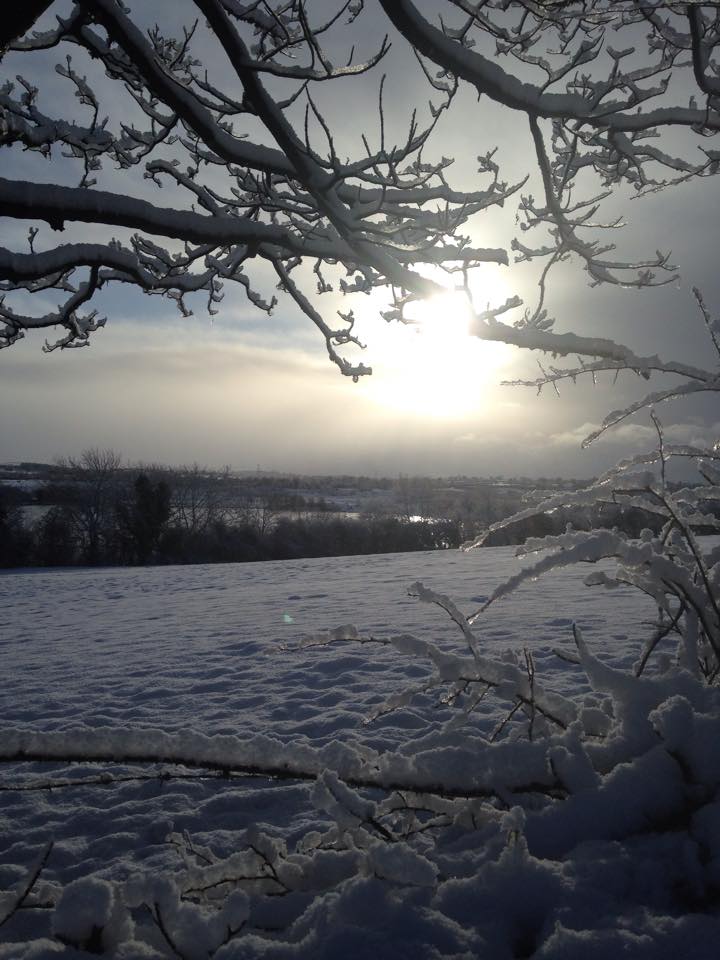 Motorists are being advised to be cautious on roads with two weather warnings for snow and ice across County Armagh over the next two days.

Persistent snow, sleet and hail showers are expected overnight tonight and forecasters are warning they will continue well into Tuesday afternoon.

Both updated weather warnings come into effect from midnight tonight (Sunday) and remain in force until 3pm on Tuesday.

Up to 3cms of snow could fall on lower ground, particularly overnight tonight and into Monday. This is expected to be substantially more over higher grounds, but less than first forecast towards the end of last week.

There are also warnings in place for icy patches on untreated surfaces.

The Met Office is warning the public that the conditions would bring the risk of disruption and there is the potential for hazardous conditions at times.