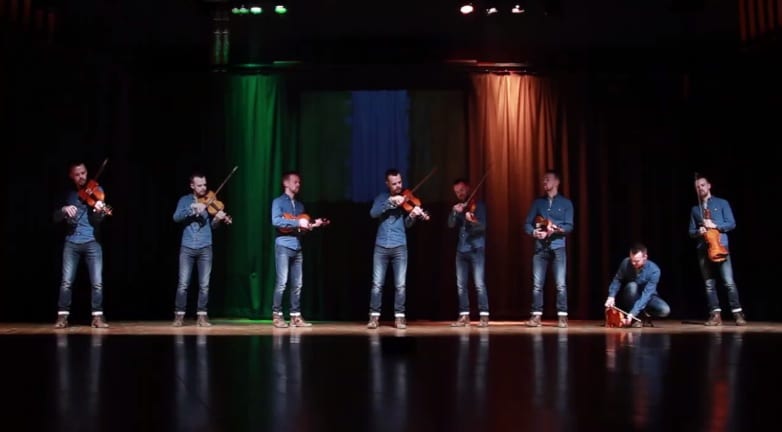 With just weeks to go until the Euros, fans on both sides of the border are gearing up for what promises to be a special summer.

And one Republic of Ireland supporter from Camlough, county Armagh has put together a brilliant cover of ‘Put Em Under Pressure’.

Photographer Colin Gillen created 11 versions of Niall to represent the Irish football team, as seen in the video above.