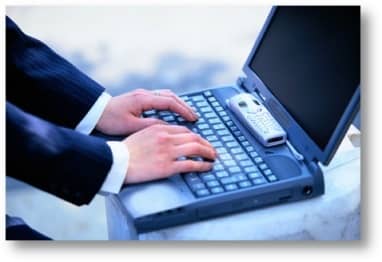 Newly-elected councillors and staff in the new ABC ‘super-council’ are to receive online training in the form of a ‘virtual tour’, Armagh I can reveal.

It’s all change in local government with the amalgamation of Armagh, Banbridge and Craigavon Councils and a cull of councillors to just 41 across that massive region.

It is of course the second largest of the 11 new ‘super-council’ areas so for staff and councillors alike it sure will take some getting used to.

With the new council due to take over full powers from April 1 next year, a company is now being sought, through the tender process, to develop an online resource which encapsulates all of the assets of the new region in a ‘virtual tour’.

It is envisaged this resource will include a mixture of satellite navigation style graphics and short video clips of the major assets.

The product – according to the specifications of the tender documentation – should be designed to include provision for updating to cover additional material/removal of assets periodically, expected every two to three years.

The purpose, it says, is to increase familiarisation with the new council region as an aid to induction of new councillors and employees.

The contract needs to be completed no later than January 2015 – three full months ahead of the change over.