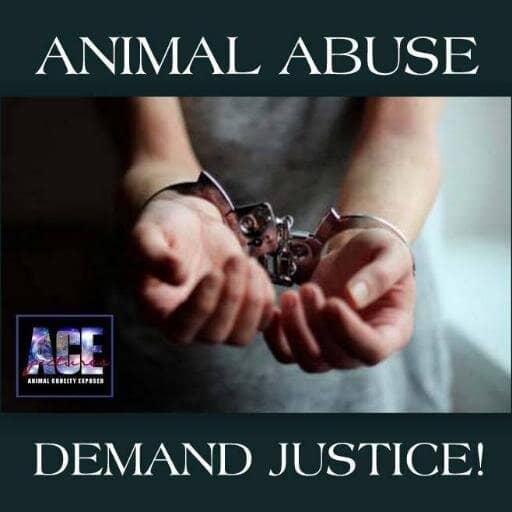 One dog has died and another suffered spinal damage after they were attacked with bricks and a breeze-block in Portadown, Co Armagh.

At 10.30pm on Monday, April 28, a Jack Russell dog was found in his pen at the rear of a house on Derryvore Lane, with injuries to his back legs. Treatment on the dog revealed that there was suspected spinal damage.

In another incident, a second Jack Russell dog at the same location was found dead in the pen around 10.30am, two days later, on Wednesday, April 30.

It is believed the animals were attacked with bricks and a breeze-block which were located in their pen.

Police in Portadown are appealing to anyone who has information in relation to these incidents to contact them on the 101 non-emergency number, quoting ref: 1212300414. If you prefer to provide information without giving your details you can contact the independent Crimestoppers charity anonymously on 0800 555 111.