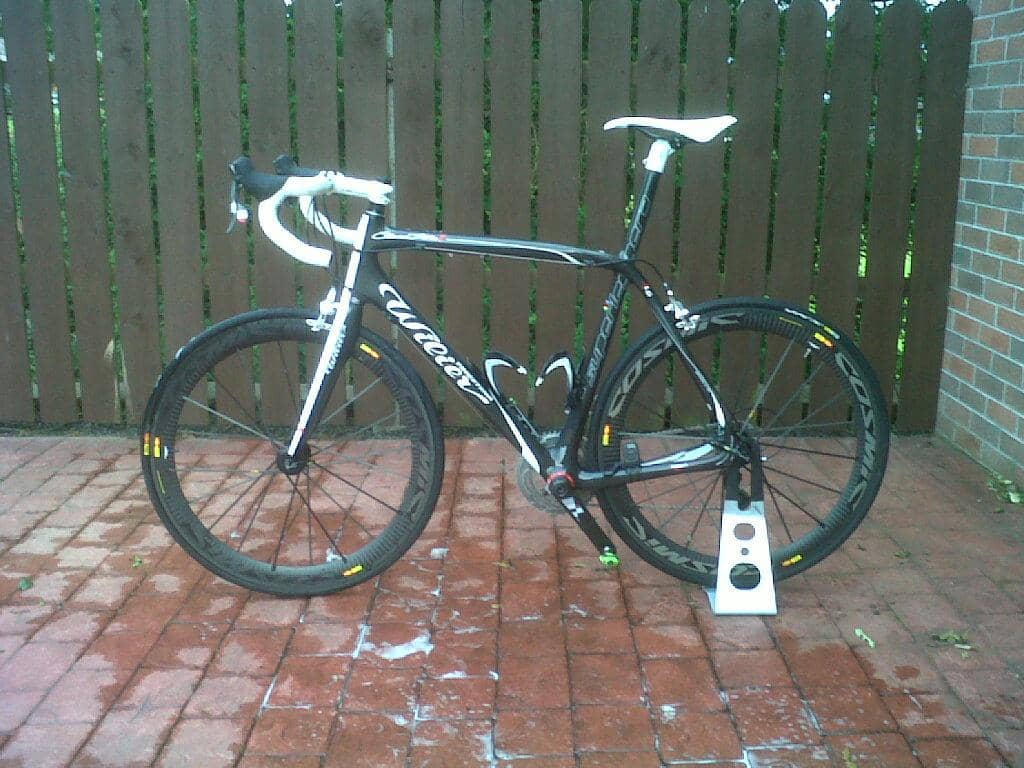 The victim of a recent burglary is offering a £1000 reward for information.

Some time between Sunday, December 1 and Saturday, December 7, a number of bicycles were taken from a garage on Seagoe Drive.

It is believed the bicycles may have been taken from the rear of the property in the direction of Portadown Rugby Club.

Mr James McCusker is now offering a cash reward for any person who provides information which leads to the safe return of the stolen bicycles/equipment.

Mr McCusker said: “It has taken me some time to gather together the bicycles and equipment that were stolen, they are quite distinctive and designed specifically for  road racing and time trials.  I am very keen to have my property returned and I am offering a reward of £1000 to anyone who can provide information which will lead to the safe return of the bicycles and equipment”.