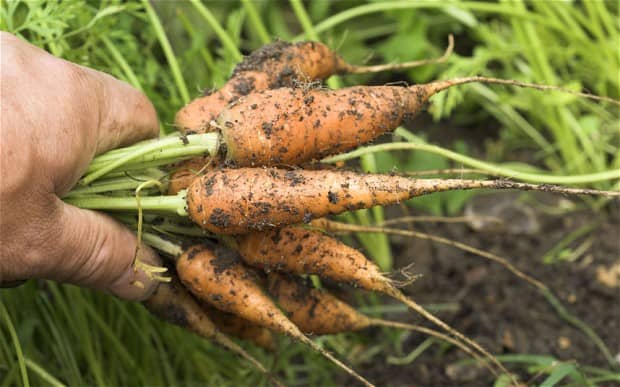 NEWRY and Armagh DUP MLA William Irwin has said he will raise what he described as the “valid concerns” of vegetable growers who feel disenfranchised following news of a special payment for hill farmers following recent severe weather.

Mr Irwin said a number of vegetable growers had contacted him to express their concerns over a disparity in treatment by the Department of Agriculture when growers experienced significant losses of crops during flooding and severe frost in 2010/11 year.

He said that in a number of cases farmers had been asked to provide accounts for up to five years prior to the flooding to prove that an actual loss had occurred and DARD officials also carried out a detailed survey of the damage to crops.

The MLA said that this preparatory work had “raised expectations” amongst growers and despite providing all the necessary information, the department did not provide any support for the farmers affected.

“Growers experience the same levels of financial pressures as livestock farmers do except of course without the animal welfare issues, however growers still have significant input costs such as energy costs associated with ground preparation, spraying and harvesting,” he added.

“Over the past couple of years these input costs have rocketed and in normal circumstances having a crop to harvest and sell helped to obviously offset these costs. The big issue is the loss of a crop due to the weather and this leaves the grower in a very precarious financial position.”

He concluded: “The 2012 harvest was very wet and this trend in wet conditions has prevailed right through to the early part of this year and the problems are mounting again for our growers across the country. Following my discussions with growers I have agreed to raise their concerns within the Agriculture Committee and also with the minister, as I feel our vegetable sector cannot be ignored, especially when other sectors are receiving the help they need. It is incumbent on DARD to assist our growers as they contribute immensely to the local economy and are an important aspect of our agri-food network.”