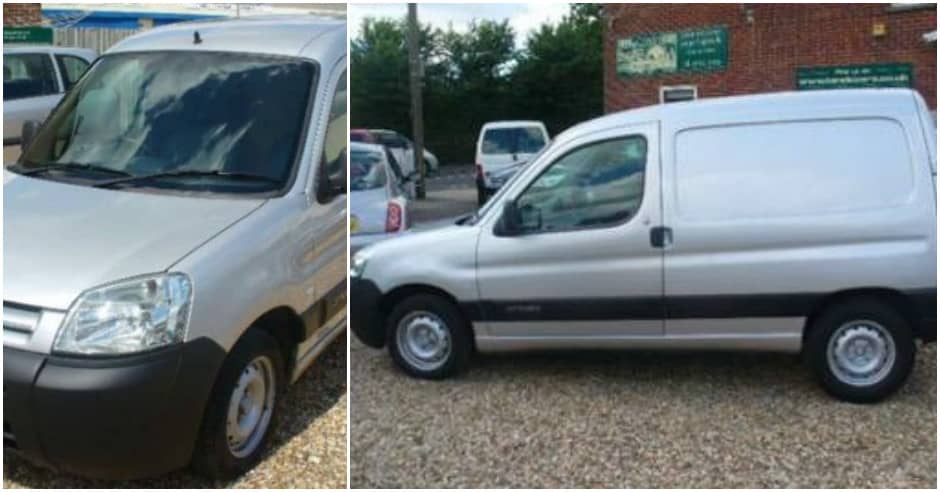 A work van has been stolen from outside a county Armagh house during the early hours of this morning (Monday).

The silver Citreon Berlingo van was taken from outside a house on the Carnally Road area of Silverbridge around 3am.

Meanwhile, detectives are appealing for information following the report of a burglary in the area of Whitecross on Thursday, February 2.

Sometime between 8.45pm and 9.30pm the house was entered, however it is not believed that anything was stolen.

Detective Sergeant Paul Murphy would appeal to anyone who may have noticed any suspicious activity in the area to contact Detectives at Armagh on the non-emergency number 101, quoting reference 1367 02/02/17.