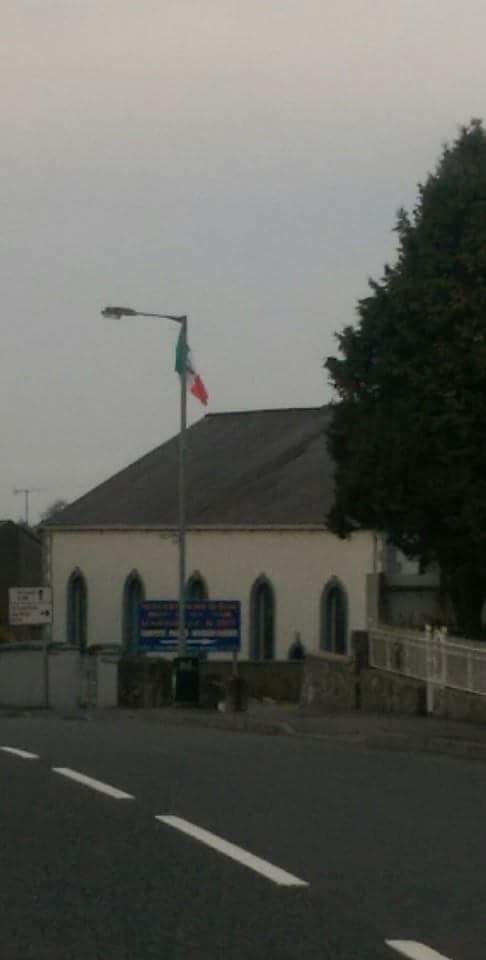 Unionists have reacted angrily to the erection of an Irish tricolour outside a Presbyterian church in county Armagh.

The flag appears on a lamp-post just yards from the Second Keady Presbyterian Church on Davis Street in the south Armagh town.

Ulster Unionist MLA, Danny Kennedy, replied to the tweet, saying: “This is absolutely disgraceful and should be removed immediately

DUP MLA William Irwin said: “Disappointed to learn that a tricolour has been erected adjacent to Second Keady Presbyterian Church.

“A number of people have been in contact with me to raise this issue and I have subsequently been in contact with the PSNI to request its swift removal.This must happen. It is vital that over the Easter period all places of worship, and those visiting them, are treated with the respect that they deserve.”