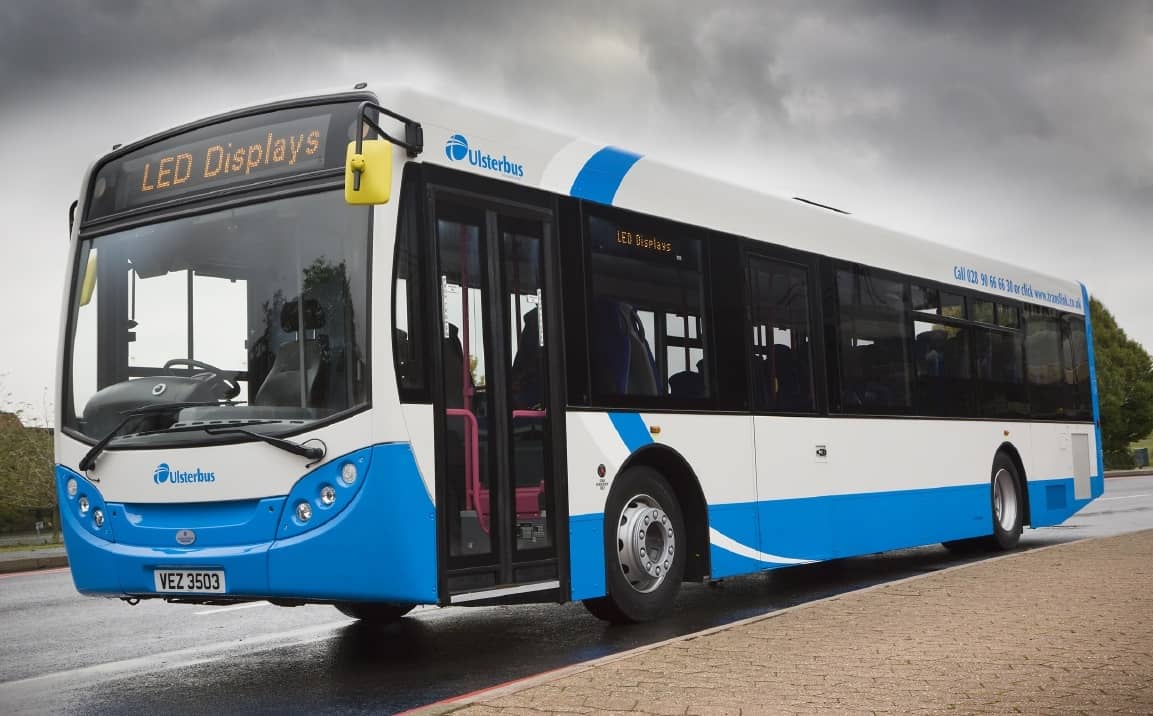 Transport Minister Danny Kennedy has put on hold the outcome of the recent Translink consultation process on cuts to bus and train services.

And the union UNITE has now agreed to defer a public transport strike which had been planned for next Wednesday.

Mr Kennedy has welcomed the decision.

He said: “Following a meeting with UNITE union today, I have agreed that Translink will put on hold the outcome of their recent consultation process.

“This is to allow UNITE time to produce an alternative set of efficiency proposals for consideration and I have asked Translink and my officials to assist them, as required, in this process.

“On that basis the threat of industrial action has been suspended.

“I know this will be a relief to the public who rely on public transport and for those schoolchildren who are sitting exams on this day.

“In addition, I am requiring regular progress reports on the development of alternative proposals.

“During the meeting I made it clear that £6-7million savings must be found this year. There is no alternative to this.

“I have given my commitment that I will fully consider all proposals that are produced.

“As Transport Minister, I have no doubt of the challenges which lie ahead, however, I am fully committed to improving and developing public transport in Northern Ireland.”