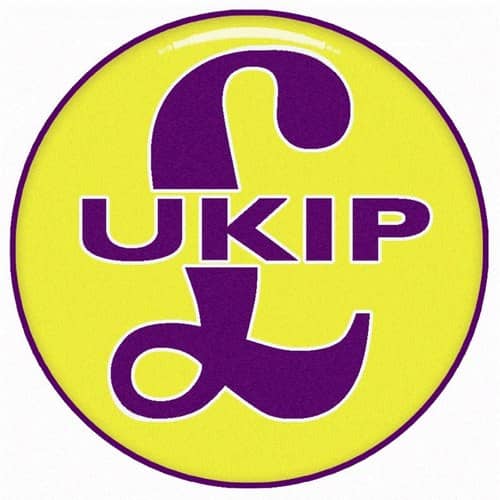 A NEWLY-FORMED UKIP NI Newry and Armagh grouping has revealed its intentions to field candidates locally at the next council elections after claiming people locally were becoming disillusioned by the mainstream parties.

A spokesperson told Armagh I today (Sunday) that it was the intention to have “internal discussions” to consider the way ahead and select who might stand and in which areas.

Elections are to be held next year and shadow councils will be formed before Armagh, Banbridge and Craigavon Councils are ‘joined up’ to create 11 new super-councils across the Province.

The grouping has also responded to our reports last night in relation to ‘secret’ talks being organised for next weekend in Wales in relation to the ongoing flag protests.

The spokesperson said: “UKIP NI Newry and Armagh call on those responsible not only for removing the Union Flag from our Government buildings but those who have come up with the shambolic idea to spend taxpayers’ money on a trip to Wales to tender their resignations at once.

“There needs to be no secret talks or secret pacts involving the culture or heritage of the Unionist community in this part of the UK. Day after day we see the concessions given to Sinn Fein/IRA in an attempt to rewrite the history of this country.

“For years the IRA attempted to bomb and destroy the Unionist and British citizens. When this failed we see Sinn Fein attempt to destroy the community with their ‘so what’  politics – from parades, a shrine at the site of the former HMP Maze and now on to the Union Flag.

“Thus we call on the OFMDFM not to extend their term in office by one year but to decrease it by one year and allow the people, the working class decent honest people of this country, to have their say.

“The UKIP will work for all citizens within Northern Iteland and throughout the United Kingdom as we now stand as one with those who deem the current politicians unworthy of making decisions on our futures.”

UKIP NI Newry and Armagh can be contacted at ukipnewryandarmagh@gmail.com.

What do you think? Tell us at Armagh I by commenting below or email us at info@armaghi.com.