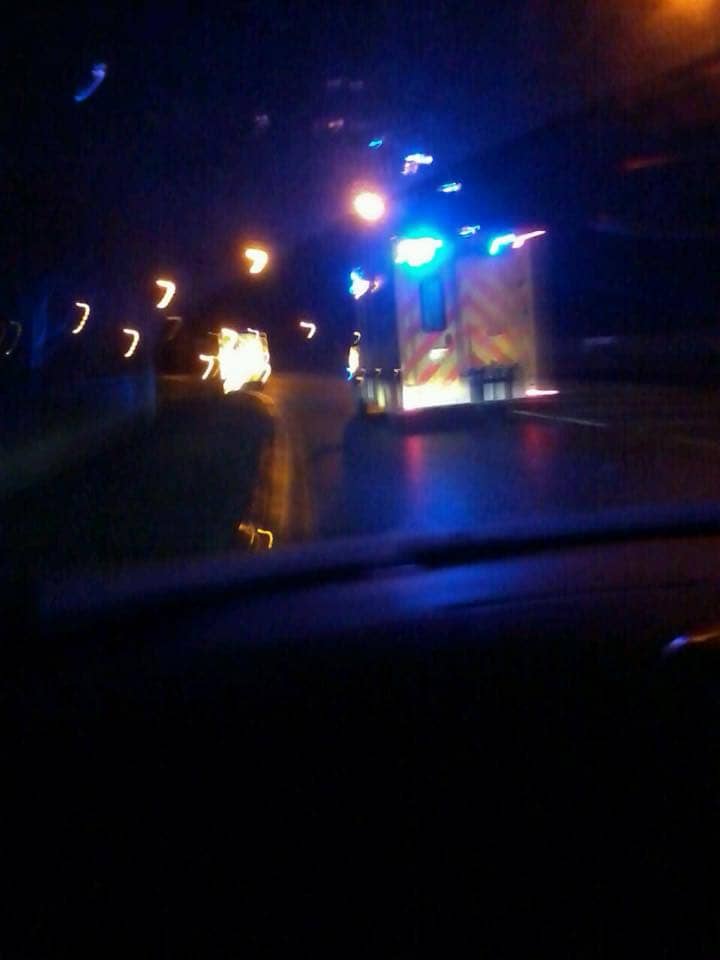 Two cars were involved in a crash on the main Armagh to Keady road lat night (Friday).

Police confirmed that the Keady Road was closed in both directions between Drumconwell Road and Ennislare Road following the two vehicle smash.

Several ambulances, fire engines and police cars were on the scene.

One eye-witness said: “There were a couple of ambulances that left the scene in the direction of Craigavon.

“There were long tailbacks and blue lights flashing everywhere. People were being diverted away and nobody knew what was going on.

“It looked pretty serious. The police are still there but this is a very bad stretch of the road. The conditions on the road aren’t good with the rain but but hopefully everyone is okay.”