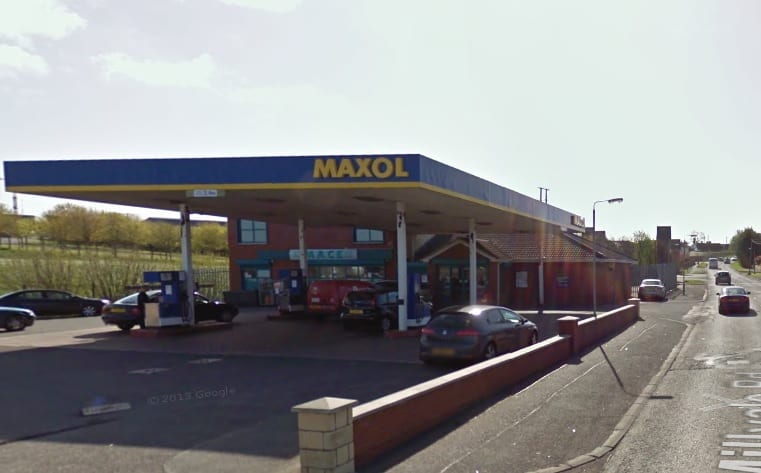 The front of a shop in south Armagh was rammed as burglars made off with goods in the early hours of this morning.

Detectives are appealing for information following a burglary that occurred at a shop in the Millvale Road area of Bessbrook.

At approximately 4.25am, it is believed that a vehicle rammed the shutters of the shop and gained entry.

A number of cigarettes were taken in the burglary.

This incident is being linked to an attempted burglary at a shop in the Silverbridge Road area of Silverbridge that occurred at approximately 3.30am.

Shutters of the shop were rammed but no access was gained to the premises.

Detective Sergeant Emme Wallace said: “I would ask anyone who noticed any suspicious activity in these areas, or who knows anything about these incidents, to contact detectives at Ardmore Police Station on the non-emergency number 101.

Local councillor Barra Ó Muirí described it as an attack on the entire community.

“These criminals are a stain on the good name of South Armagh,” he said.

“There has been a catalogue of attempted robberies in South Armagh over the past 12 months, a concerted effort to disrupt, steal, injure and intimidate, with this being the second attempted robbery at Donnelly’s shop.

“What I would say to everyone in South Armagh is to be vigilant, secure your property at all times and to use security cameras where possible. We will continue to hold the PSNI to account to ensure that there is no safe passage for these reprobates in the early hours.

“Given the tragic history of the property at Donnelly’s, local feelings are running high that these criminals are targeting the shop.

“I would encourage everyone to watch out for unusual behaviour, or strange cars at night time, and to pass all relevant information on to the authorities.”

“The South Armagh community will stand up to these thugs just as we’ve stood up to every attack on this area,” she said. “I would urge anyone with information about this incident to contact the PSNI and help make our communities safer.”

County Armagh first ever Colour Dash: All you need to know