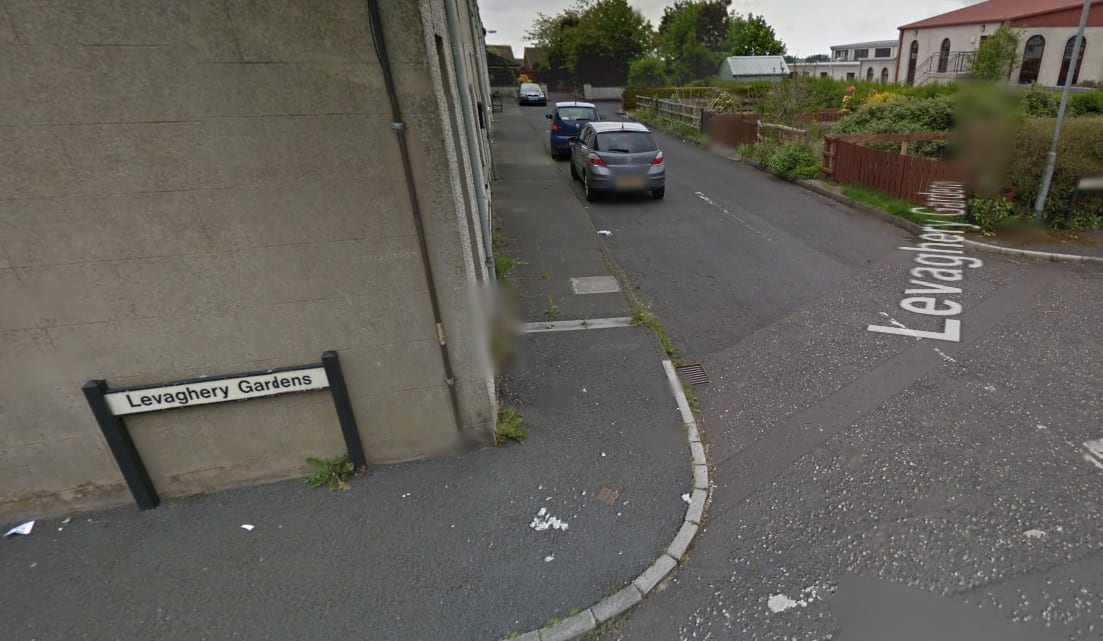 TSG officers responded to the report and apprehended two males.

The 30-year-old and 34-year-old will appear before Craigavon Magistrates’ Court on 10 July.