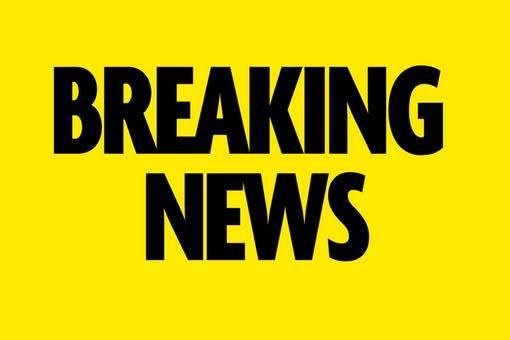 Two men, believed to be from Northern Ireland, have been killed in an accident in Australia.

The men, in their twenties, are understood to have been working on a construction site at the time.

Reports suggest they were working on an apartment block in Perth when a construction slab fell on top of them.

Perth Now reports: “Paramedics were called to the scene on Goderich Street, East Perth, about 11.35am (WST).

“Police also responded to reports of two people trapped under a large piece of concrete.”

Jaxon Construction in a media statement said it “sincerely regrets to confirm a serious incident occurred at its Bennett Street apartment site in East Perth at approximately 11.30am today, which resulted in the death of two workers. “Our heartfelt thoughts and condolences go out to their families, loved ones and colleagues. “We are co-operating fully with the relevant authorities and will make further announcements as additional information becomes available. “Site works have been halted until further notice and the site is now in the hands of relevant authorities.” A spokesperson for the Irish Department of Foreign Affairs said it was “aware of the case and stands ready to provide consular assistance”.

This is the second tragedy in less than a week, following the death of 28-year-old county Armagh man Alan Haughey on Sunday.

He died in a car accident, also in Western Australia.

Our thoughts are with the two men’s friends and family at this sad time.