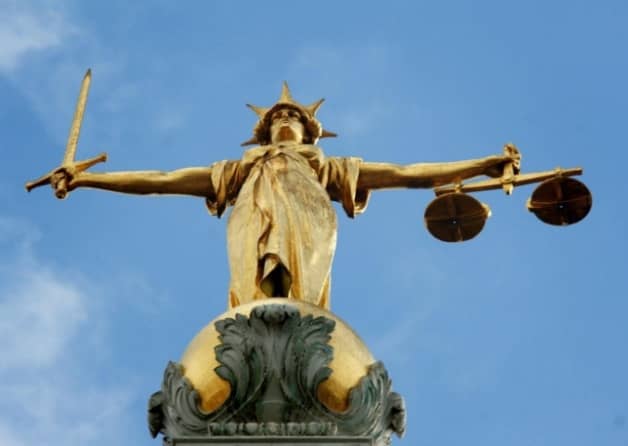 DETECTIVES from serious crime branch have tonight charged two people from the Jonesboro area with a number of offences.

A 31-year-old woman and a 27-year-old man have been charged with several money laundering offences, possession of drugs and prohibited weapons.

It follows a number of searches carried out in the Jonesboro area in April of this year.

They are both charged to appear in court on December 11.