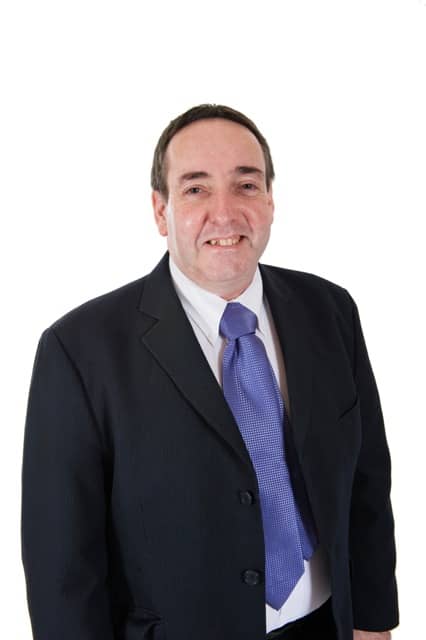 Councillor Sheridan said: “These mindless attacks on a family home in Alexander Park could have endangered the lives of the residents that live there. On Sunday night the oil tank was set on fire and the front panel of the door was broken. In the second attack, that occurred on Tuesday, the kerbie bin was set alight at 1am.

“Attacks such as these have no place in our society and our community does not support them. I would urge anyone with any information to pass it on to the PSNI.”