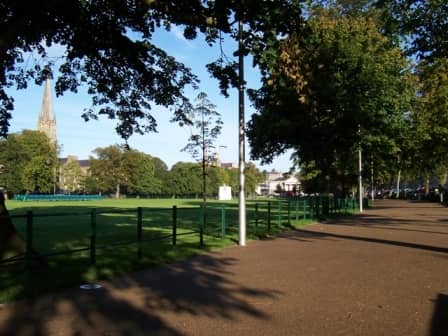 Police in Armagh have arrested two people on suspicion of robbery in Armagh early this morning (Tuesday).

It follows a reported ‘incident’ on the Mall.

The PSNI has said a number of items had also been received during follow-up searches.