Twenty-three cows and eight calves stolen from field in Tandragee 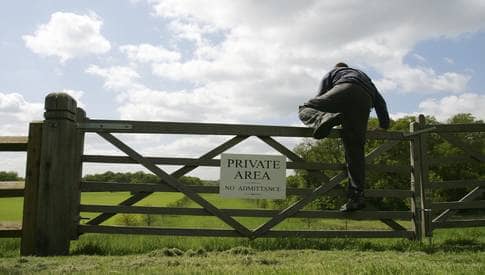 Police in Tandragee are appealing for information following the recent theft of cattle from Clare Road in Tandragee.

“The cows are female, around four years old and a mixture of Limousin, Aberdeen Angus, Hereford, Charolais and Belgium Blue breed. The calves are a mixture of male and female and Charolais or Par breed.

“This cattle is of considerable value and it would have required two trips in a livestock lorry to move them from the field to another location.

“I would like to hear from anyone who noticed any activity in the local area during this time or anyone who has information in relation to the  whereabouts of the cattle to contact me in Tandragee on the 101 number.”

If you prefer to provide information without giving your  details you can contact the independent Crimestoppers charity anonymously on 0800 555 111.