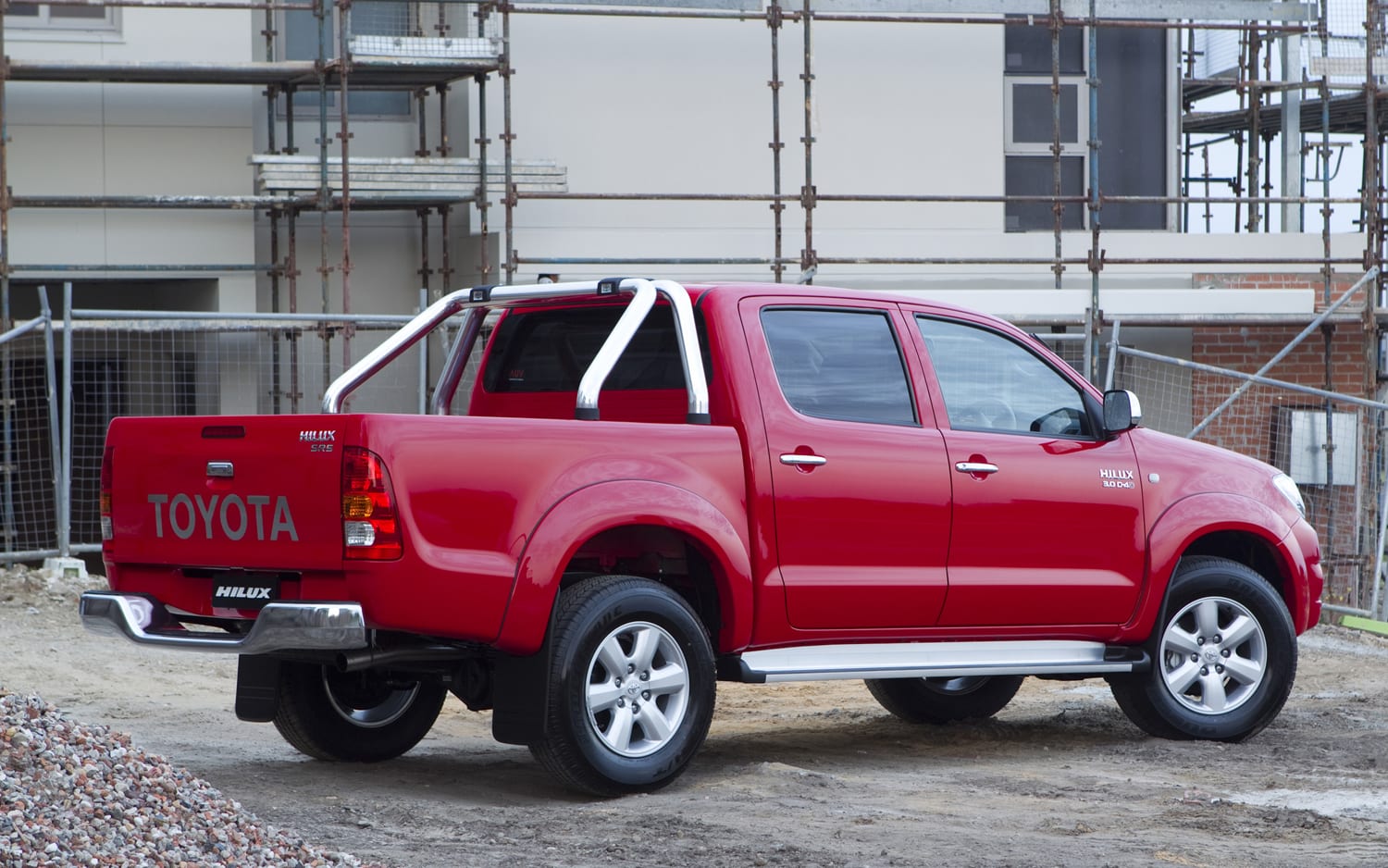 Police in Newtownhamilton are appealing for information following the theft of a vehicle.

Sometime between 10pm on Wednesday, 25 November and 8.30am on Thursday, 26 November, a red Toyota Hilux, registration GLZ 7360, was stolen from the Carrickagallogy Road area of Whitecross.

Constable Lee McGill said: “We would like to hear from anyone who has information in relation to the theft or whereabouts of the stolen vehicle.