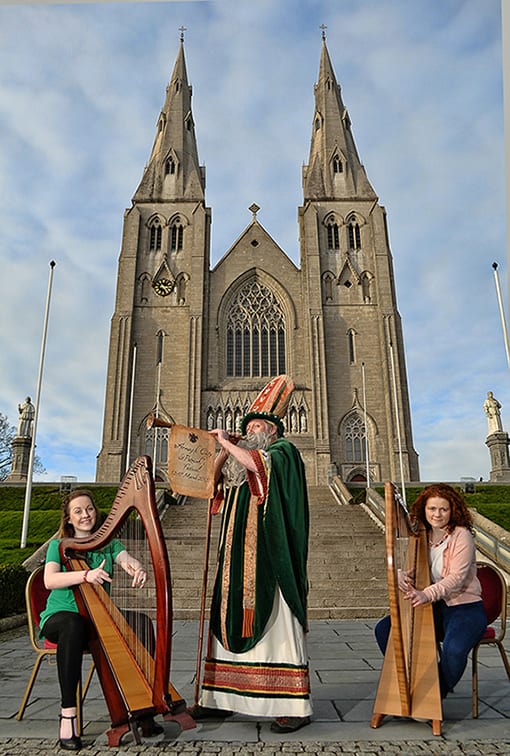 A workshop is being planned to help the new Armagh City, Banbridge and Craigavon Borough Council identify priorities as it aims to develop its tourism offering.

Tourism NI has agreed to host the workshop and the three council areas will focus on tourism development and marketing.

At the full ACBCBC Council this week, a recommendation was also approved for officers to develop an events plan for the much larger council area and key actions for the future.

Under the ‘Prosper the Place’ category of its Corporate Plan, the council is aiming to ‘Increase the tourism, hospitality and entertainment economy and bid for large scale signature events’.

Ms Murtagh told councillors that statistics relating to the new council indicate that tourism is underperforming in terms of visitor spend and economic spin-off. Research had indicated that the area is attracting day trips to visitor attractions but this was not extending to overnight stays.

A Regeneration & Development Strategy 2015 for the Armagh City, Banbridge and Craigavon Borough Council area was launched in April.

The Strategic Director, in her paper, states: “This strategy recognises the opportunity that the tourism sector and the events sector represent as key drivers of the local economy and contributing to regeneration.

“The Department of Enterprise Trade & Investment’s (DETI) Northern Ireland Tourism Strategy 2020 highlights nine key tourism destination areas in Northern Ireland, three of which are located in the new council area and include Armagh, the Mournes and Lough Neagh.

“Over recent years the St Patrick’s brand has been developed as a signature project and Tourism NI have indicated that they are keen to work in partnership with councils to develop the St Patrick’s theme linking with the Christian heritage offer.”

During the course of discussion on the presentation, SDLP Councillor Joe Nelson highlighted the lack of hotel accommodation within the borough.

He also said that Lough Neagh was one of the most underdeveloped tourist assets and the issue of ownership should be addressed.

DUP Councillor Jonathan Buckley said the tourist potential for the borough was extensive, although work was required with regional government and the planned workshop would be “significant”.

Ulster Unionist Alderman Jim Speers said the recent announcement of a new hotel development in Belfast was welcome, but pointed to a centralisation of the evening economy and tourist scene for Belfast.

The borough, he said, had a tremendous tourist product, with the foothills of the Mournes and all Armagh had to offer, and he agreed with Councillor Nelson’s assessment that Lough Neagh was being underutilised.

Alderman Speers said there was “a major job of work to be undertaken to drive the tourist product in this area”, and he welcomed engagement with Tourism NI which was “crucially important”.

UUP Councillor Sam Nicholson suggested a strategy to create a package for the area in conjunction with hoteliers.

SDLP Councillor Sharon Haughey-Grimley said this was something which could be covered in the forthcoming workshop.

Sinn Fein’s Brendan Curran said there should be an integrated strategy; hotels, he said, would come to the area if the business was there for them, and this was key to future development of the area.