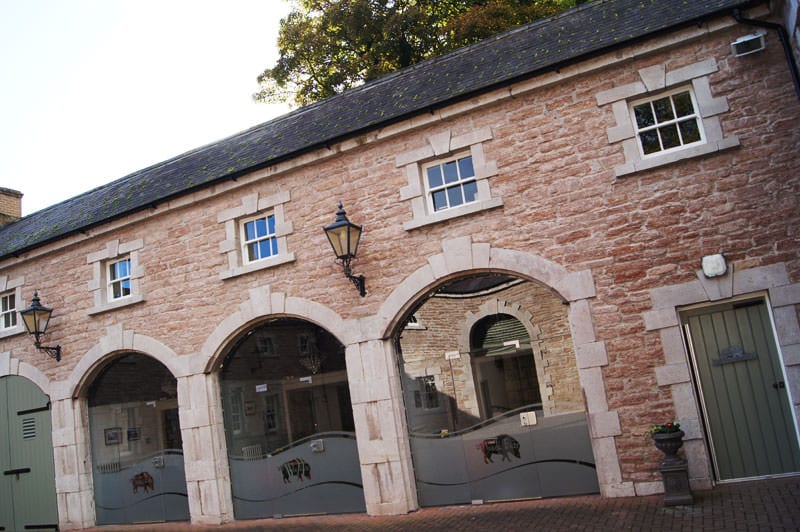 The best restaurants in county Armagh were awarded at a prestigious awards event at the Titanic Belfast this week.

The Ulster Regional Final of the Irish Restaurant Awards, in association with The Irish Times, named the top restaurants in the nine counties 2015. All County winners now compete for the Regional and All Ireland Title which will be announced at the Irish Restaurant Awards in the DoubleTree Hilton Hotel, Dublin on Monday May, 25.

Chief Executive of the Restaurants Association of Ireland Adrian Cummins said: “The Irish Restaurant Awards celebrate their seventh year this year and have become the Island’s biggest food awards. The credibility that these awards have is reflected in the amount of nominations they received this year- over 30,000 votes were cast across nine categories, showing that these are the awards that everyone wants to win.”

Here are your county Armagh winners: