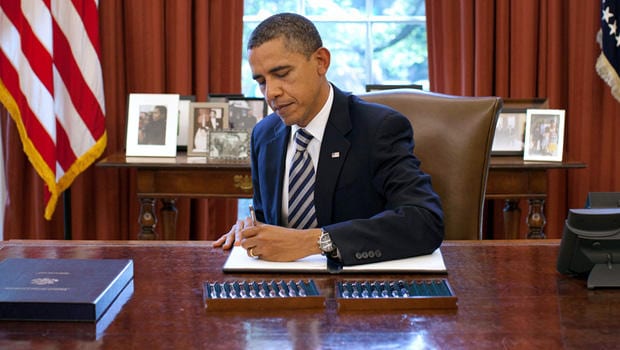 Ten of the most terrible excuses for missing the 31 January tax return deadline have been revealed today by HM Revenue and Customs (HMRC).

Many of the excuses claim it was someone else’s fault – pets, girlfriends, work colleagues and even the President of the United States are named and blamed for taxpayers’ tardiness.

The excuses were all used in unsuccessful appeals against HMRC penalties for late filing and payment. Here’s the full list:

1.  My pet dog ate my tax return…and all the reminders.

2.  I was up a mountain in Wales, and couldn’t find a postbox or get an internet signal.

4.  I’ve been travelling the world, trying to escape from a foreign intelligence agency.

5.  Barack Obama is in charge of my finances.

6.  I’ve been busy looking after a flock of escaped parrots and some fox cubs.

7.  A work colleague borrowed my tax return, to photocopy it, and didn’t give it back.

8.  I live in a camper van in a supermarket car park.

HMRC Director General of Personal Tax, Ruth Owen, said: “People can have a genuine excuse for missing a tax deadline, but owning a pet with a taste for HMRC envelopes isn’t one of them.

“You need to file your 2013/14 tax return online, and pay what you owe, by 31 January. But it’s best to do it now, to allow plenty of time to sort out any issues with your return. That way, you’ll avoid the busy period for our phone lines as the deadline approaches.”

All outstanding 2013/14 tax returns must now be submitted online, as the 31 October paper-filing deadline has passed. To send an online tax return, you must be registered for HMRC Online Services. This involves HMRC sending you an Activation Code in the post, and you need to allow 10 days for it to arrive.

Simple, straightforward advice on Self Assessment can be found at HMRC’s new Facebook page at http://ow.ly/FFcYk

Help and advice on filing your return – including how to register for online filing – is also available from the GOV.UK website at www.gov.uk/self-assessment-tax-returns or the Self Assessment helpline on 0300 200 3310 (open 8am to 8pm, Monday to Friday, and 8am to 4pm on Saturday).

Police appeal following a number of incidents in Newry area

Appeal over hit and run as damage caused to church property