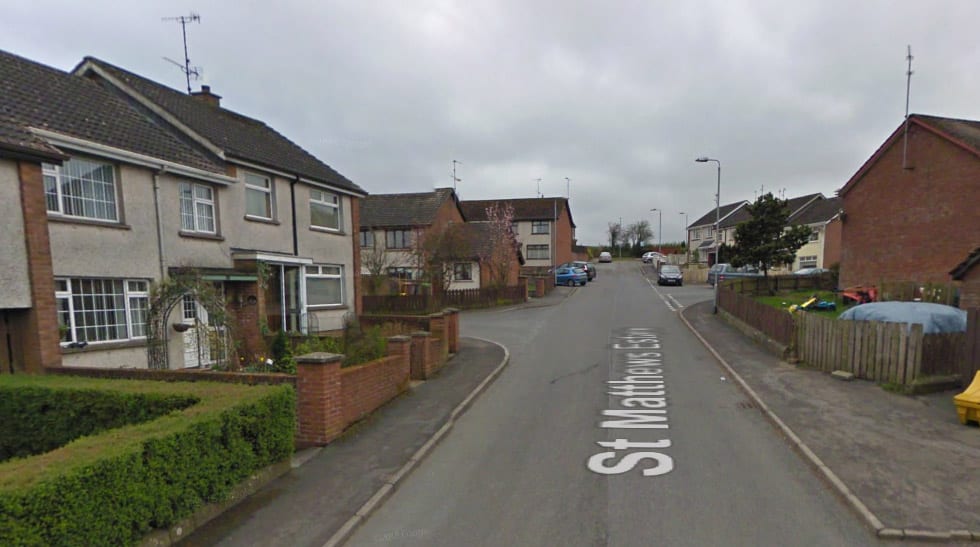 Detectives are appealing for information following a burglary in Keady, county Armagh.

Shortly before 5pm on Saturday, 30 January, the male occupant of a house in St Matthew’s Estate, discovered three men in his home.

One of the men had a screwdriver in his possession.

The male occupant was pushed to the ground and the three men made of on foot with a small sum of cash.

The occupant was left in shock.

The first male is described as being around 5ft 10in tall, of slim build and has short, black hair. The third male is described as being between 35 and 40 years of age and of slim build.

Detectives would like to hear from anyone who has information that may assist their investigation. They can be contacted on 101, quoting ref: 862 300116. If you prefer to provide information without giving your details you can contact the independent Crimestoppers charity anonymously on 0800 555 111.