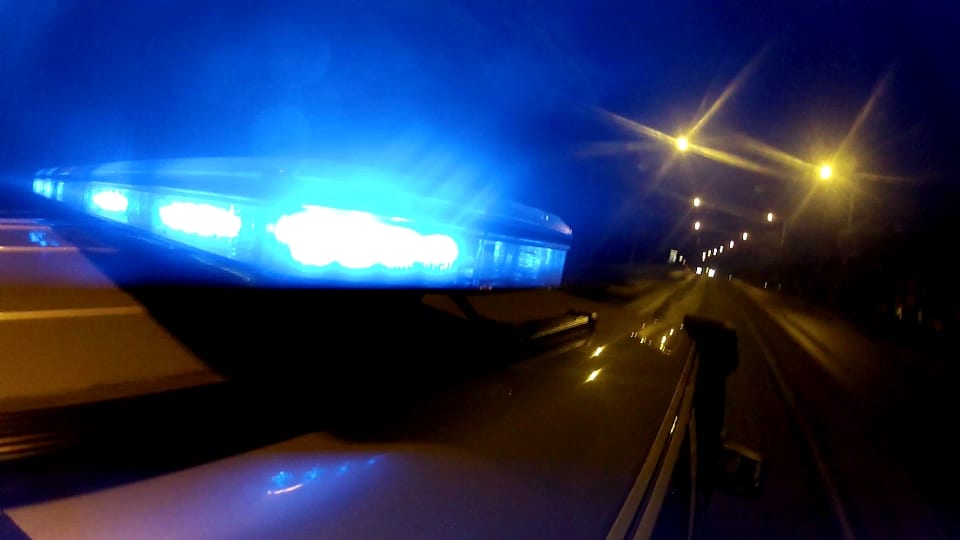 A teenage boy and 48-year-old woman had to be rescued after getting stuck in a swamp in county Armagh.

The were rescued after reports came in about the incident which happened in the Corcrain area of Portadown sometime after 9pm last night.

Police assisted the Northern Ireland Ambulance Service as well as the Fire Service.

A spokesperson for the Fire Service said: “Fire crews from Portadown and Lurgan stations accompanied by a specialist water rescue team from Belfast attended the scene of a water rescue from the swamp near the Corcrain Drive in Portadown.

“Firefighters used lines, poles and manual handling techniques to rescue a 15-year-old boy and a 48-year-old woman from the swamp. Both casualties were taken to hospital by ambulance.

Man arrested over murder of John Pat Cunningham in 1974